Calum Von Moger Confirms That He Will Be Competing Again! 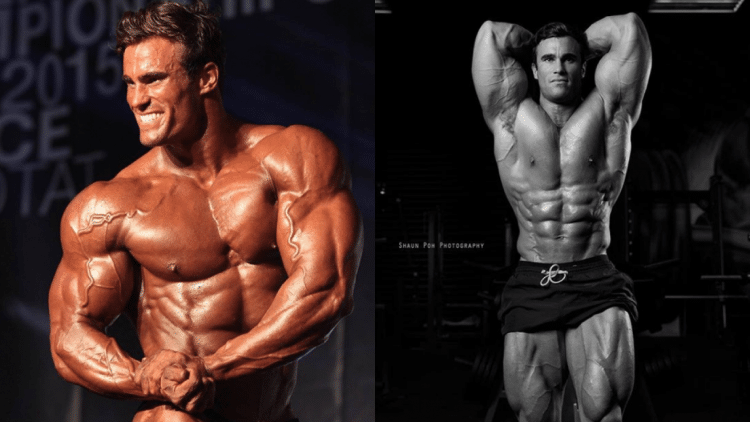 Calum Von Moger is an incredibly popular bodybuilder, despite not having competed in several years. However that may be changing soon, as he announced his intent to return to competition.

Von Moger made a name for himself for having an incredible physique. However, where he really got popular, was with his portrayal of a young Arnold Schwarzenegger in 2017’s Bigger. His striking good looks, with his massive frame, has attracted many people to this Australian behemoth.

However, Von Moger has not competed in some time. His last major competition win came in the form of the 2016 Excalibur Championships. Since then, he has been battling with injuries and a busy schedule elsewhere. As a result, fans have been clamoring for his return to competition. 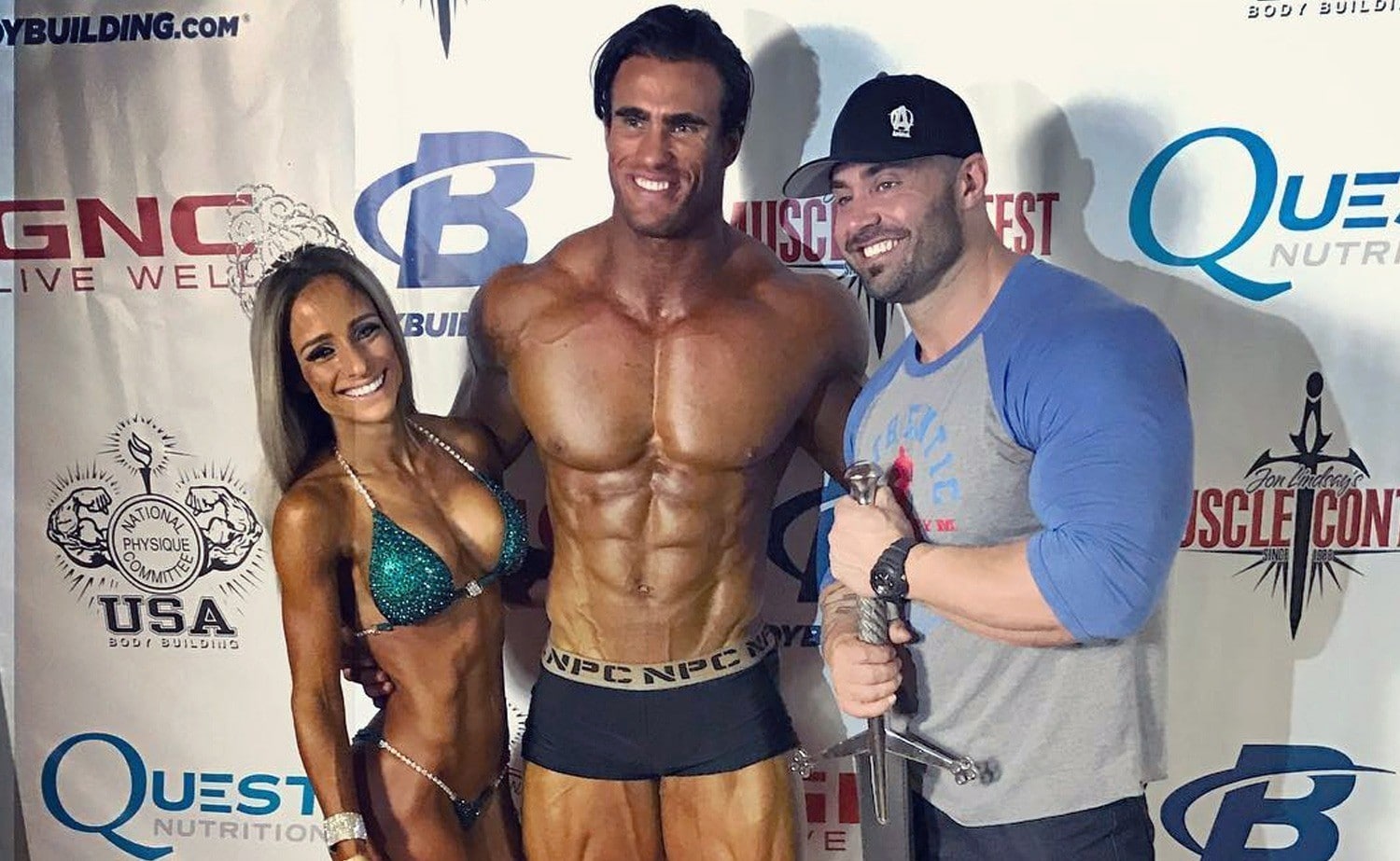 Well, it seems that the wait is over…..somewhat. In a recent video to his YouTube, Calum Von Moger confirms that he does intend to compete again. However, it might just be a couple of years.

“What are my plans going forward, with training, with competitions, with career, all that sort of stuff?  The plans are; yep I’m going to compete.

I’ve decided that I want to take out the Olympia Classic title at least once. I’d love to do it next year, but the reality is it might have to be another year, because here’s the reasons:

First of all, I don’t have my Pro Card, so I would have to do some NPC shows. I think I have to win a few overalls, and then do a Nationals to get my Pro Card. Depending on where I can fit them in with my work and my travels, definetly I can’t do any shows right now.”

Von Moger goes on to say that he could perhaps compete in November or December. However, that is not very likely.

While he does say there is a show this December, Calum Von Moger explains he would have to get his diet right for competition. Furthermore, he explains that he has a busy schedule this holiday season, traveling to see family. Therefore, it may be a bit challenging to get the competition in during that time. Nevertheless, he doubles down on his intent to compete again.

“So the goal is, yep I’m going to compete. I’ve got to win a few of the NPCs, and then a Nationals, get my Pro Card, and then go for the Olympia Classic title.”

If Calum Von Moger can get his Pro Card in 2020, a run at the Olympia could be easy. Whether or not he can beat out the beasts in the Classic Physique division, that is another story.

How To Do Power Cleans – Proper Form, Benefits And Variations

Jacob Heppner Explains Why He Should Be Allowed to Complete 20.3 Using His Fists