William Bonac Fires Coach, Rips Into Him In Video 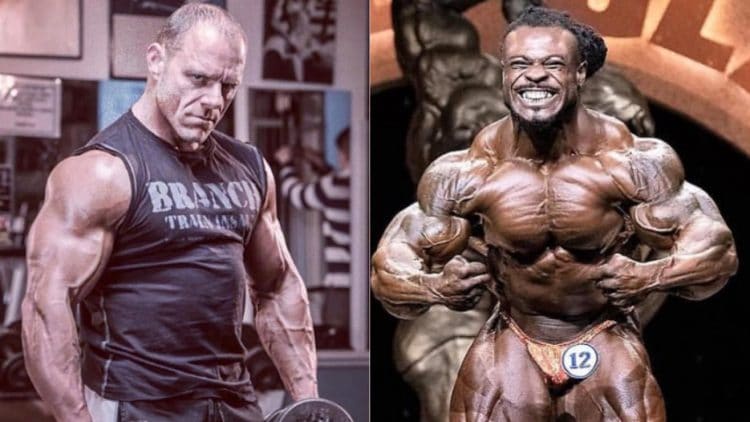 William Bonac has decided to fire his coach. Although this may normally be a small bit of news, he has done so in a way that has made this a bigger story.

Bonac, who has been preparing for Mr. Olympia, took to his social media to publicly call out his now-former coach, Neil Hill.

In this video, posted below, he tells why he left management group Y3T, and tears into Hill . Additionally, Bonac calls Hill a rip off, giving a warning to inexperienced weightlifters.

“I don’t think, I know for sure I’m better off alone. Yeah, I just wanted to let you guys know, I’m no longer with Y3T anymore. And now, I can understand and I can really relate with those who have been before me. So, to all the new athletes who’s looking for a coach or whatsoever, think twice. Some people, they just want to make money over you. And once you wake up, and you open up your eyes, and you reduce it….then they start acting strange.”

William Bonac would go on to direct his aim specifically at Hill. He called out his former coach for getting 40% of his winnings. Bonac explained he asked around about how much other athletes pay their managers less, changing his ideas on things.

“Listen, if there is somebody that I have to pay money, it should my training partner. He’s the one who putting all the work with me, day in day out in the gym. Not my coach.”

Bonac express that although he is loyal, he is forced to think of his own family. He would then go on to encourage other people to not get tricked by people. Additionally, he spoke on how there are plenty of rumors and trash talking that goes on within management, questioning if it happens with him as well.

“Be real. You have eaten enough for me, for the past six years, okay? Just be grateful, and say ‘Thank you William, thank you. Because of you, I got a roof over my head, and I didn’t do s–t for it.”

William Bonac then concluded by showing how he lives, in comparison to his management.

“I was fooling myself, man. Putting myself down, my family down, in order to let others eat from me. Keeping me a fool.”

Check out our compilation of the full video below: