This year will be even more exciting with the resurgence of the Women's Open division.

Back in September, we learned that Women’s Bodybuilding would be making its return in 2020 after a 5-year hiatus which received a lot of mixed reactions. And this means we’re going to be hearing a lot about the resurgence of the division, leading up to the 2020 Olympia; which should bring a lot of new excitement and interest to the sport as well as Olympia Weekend.

But we won’t too ahead of ourselves because the Wings of Strength organization recently announced that the Women’s Bodybuilding class will return to the New York Pro in May after a 10-year hiatus. So, we’ll have a chance to see many of the elite female Open competitors battle it out which could possibly give us a little preview for what to expect later on in the year.

“After a 10-year hiatus, #womensbodybuilding class returns to the prestigious #newyorkpro in May 2020. Get your tickets and come support the sport.”

We hope you’re as excited as we are for the upcoming 2020 events and we’ll be sure to keep you in the loop as always.

5 ‘Old School’ Ab Exercises You Should Be Doing 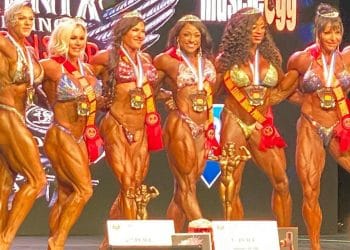 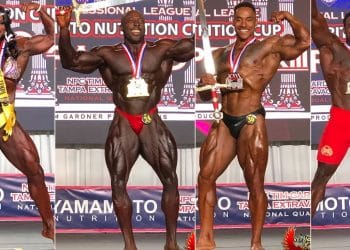 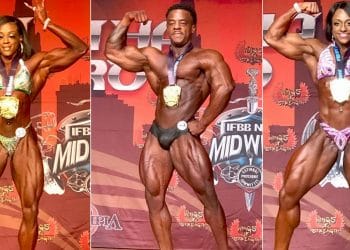 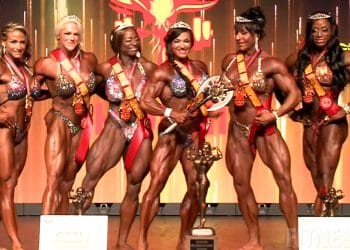