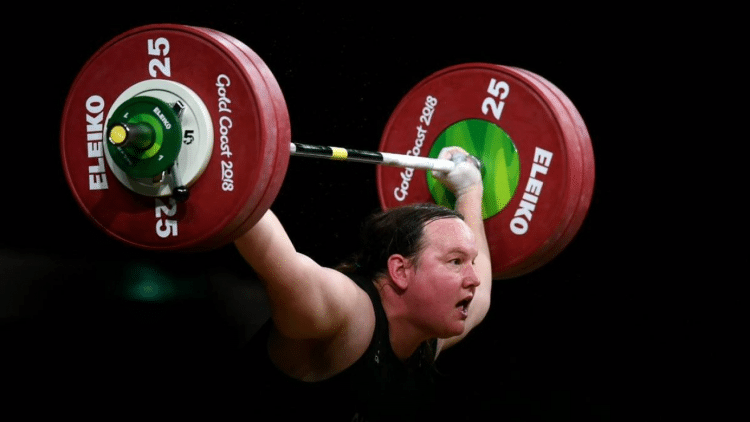 There has been a lot of debate in the weightlifting community, on the place of transgender athletes among their ranks. Now women’s rights activists are getting involved in the controversy.

When New Zealand’s  Laurel Hubbard competed at the Pacific Games it was already looked at with concern. However, when she went on to crush the competition, setting new records along the way, this sparked a debate among fitness fans. The reason being. is that Hubbard is transgender. Also, she used to compete in the men’s division prior to transitioning.

This debate quickly made its way to women’s rights activists, who had a few things to say about the situation. According to a report from Fox News, various activist groups are speaking out on the “unfair” advantages a transgender athlete has. “Speak Up For Women,” a lobby group out of New Zealand, contacted their country’s Olympic committee to “defend women’s sport.”

However things do not end there. Additionally, British group “Fair Play For Women” has suggested separation based on biological sex, rather than gender identification. It has also been suggested that there be a separate category for a transgender athlete to compete in. Rather than a transgender male competing with women, or vice versa, it would be a class of their own. Samoan Prime Minister Tuilaepa Sailele Malielegaoi echoed similar sentiments.

“I really don’t think he – she – should ever participate in this (tournament), but I realize we have to (be) inclusive and we cannot exclude these people. They ought to participate in these Games in their own category.”

The issue of transgender athletes is complicated to say the least.

While there are rules in place to regulate such things, they are far from perfect. There are guidelines set for how much testosterone a transgender athlete can have, and still compete. However, it is believed that there are natural advantages that a male athlete has genetically. Subsequently, these advantages are not mitigated by measuring testosterone.

There are no easy answers to the issue of transgender athletes in weightlifting. However, in the meantime , Hubbard and others will still be able to compete under the current rules.