Janae Kroc will be competing again in hopes of earning a Pro card. 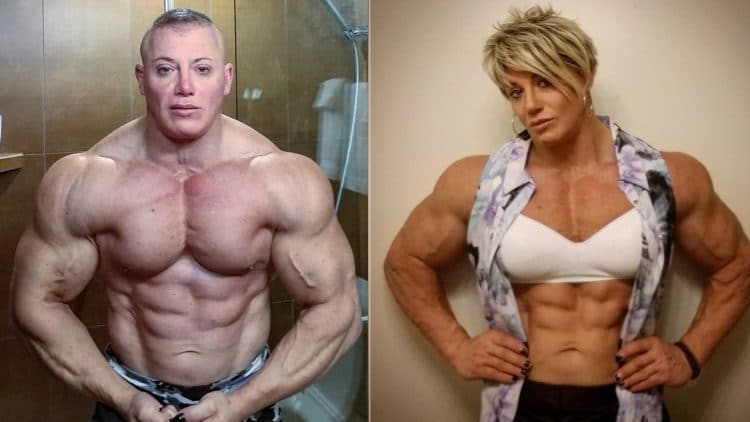 Born Matthew Kroczaleski, the transgender bodybuilder and powerlifter will be looking to make a return to the bodybuilding circuit in an effort to earn his IFBB Pro card.

Janae Kroc came out as being gender fluid (Not identifying as either gender) which was a big surprise to many but now Kroc has the goal of earning an IFBB Pro card after being “outted” in 2015.

“After much thought and discussion I have decided to return to competition. I will be working with Justin Harris @troponin_nutrition and my goal will be to obtain my IFBB pro card.

This was the goal I was pursuing when I was outted in 2015 and it subsequently took a back seat to everything else that was going on in my life.

I am a competitor by nature and without a specific goal to focus on my training since that time has lacked direction and intensity. Recommitting to this goal excites me and I’m looking forward to grinding away in the gym again like I was always known for.

Above all else the main goal will be to bring my all time best to the stage, to be bigger and leaner than I have ever been.
Since I’m certain many of you you are wondering and will be asking I’ll just address it now.

I will be competing in the men’s division (notice I did not say “as a male”) and no this does not change the fact that I’m trans/genderfluid/nonbinary. This also says nothing about my beliefs concerning trans athletes and fair competition only what I feel is right for me.

So along with everything else that I feel is important to talk about you can expect to see more posts regarding training, nutrition, and the like.”