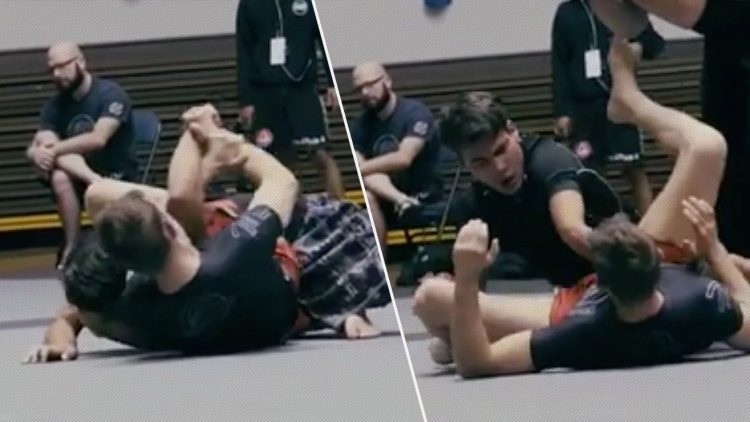 Jiu-jitsu fighter Dimitri Salem’s arm snapped at the ADCC West Coast Trials from a kimura armlock after he refused to tap out.

Grappling star Ethan Crelinsten had Salem trapped in his second match of the tournament and was expecting Salem to submit. But, instead of tapping the mat to admit defeat and break the hold, Salem refused to quit and instead suffered the sickening snap. 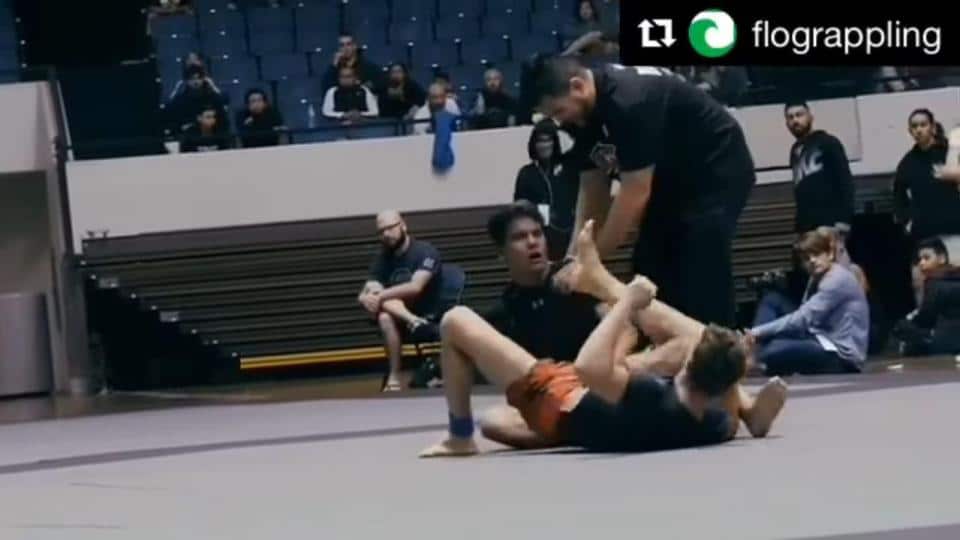 Crelinsten held his opponent in a hopeless position for a number of seconds with the referee right on top of the action to spot a submission. But nothing came from Salem, who eventually had his right limb broken.

Crelinsten was clearly distressed that his opponent had not submitted and avoided the horrid injury. Crelinsten trains at Montreal’s Tristar Gym, the home of UFC legend Georges St-Pierre. Most MMA fans who watched the footage online were quick to sympathize with Crelinsten as he was caught up in the incident.

One wrote: “The stuff nightmares are made of. That kid was beyond trapped, he should have been humble and tapped.”

“This is the top level of grappling, there is no room for second guessing your opponent.”

Another said: “It was up to his opponent to tap, he had pleeeeenty of time, his exit was blocked by Ethan’s leg he had not possible way out, flexibility is not a defense. What was he supposed to do, let go of a submission because an opponent would not tap? Not at this level of competition. This is the top level of grappling, there is no room for second-guessing your opponent. Simple, you apply the submission until your opponent taps and then you release instantly. Anyone who competes understands this.”

Not the first, and certainly not the last; as long as there are guys who just won’t accept losing there will be more graphic scenes like these.

Squat Every Day: The History Of The Squat