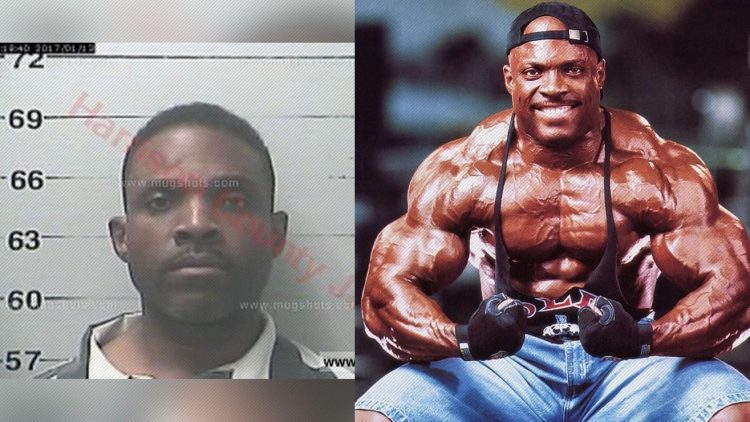 Former IFBB pro bodybuilder Melvin Anthony was arrested on January 13 in Harrison County, Mississippi, and charged with delivery of a controlled substance, possession of a controlled substance with intent to distribute, and possession of a firearm after a felony conviction. (A source tells us the controlled substance was the drug ecstasy, but this has not been confirmed.) He plead guilty to the first two charges and was sentenced on January 19 to two concurrent 10-year sentences. Anthony, who was born in 1969 (not 1973, as he previously claimed), is currently imprisoned in the Central Mississippi Correctional Facility with a tentative release date of January 7, 2027.

Noted for his proportional physique and dazzling posing, “Marvelous” Melvin won the 1999 USA Championships and three IFBB pro shows. He was fifth in the 2006 Mr. Olympia and sixth the following two years. He last competed in 2010 Phoenix Pro, which he won. After retiring, this Southern California native moved to southern Mississippi.

He was previously arrested on August 23, 2015, in Mississippi for charges that included driving under the influence, possession of a controlled substance (methamphetamine) with intent to distribute, and possession of a firearm after a felony conviction.

Interview just before the 2016 Mr. Olympia when Melvin was helping Shawn Rhoden with his posing routine.