Arnold vs Lou: How Arnold Used Psychological Warfare In The Golden Era of Bodybuilding 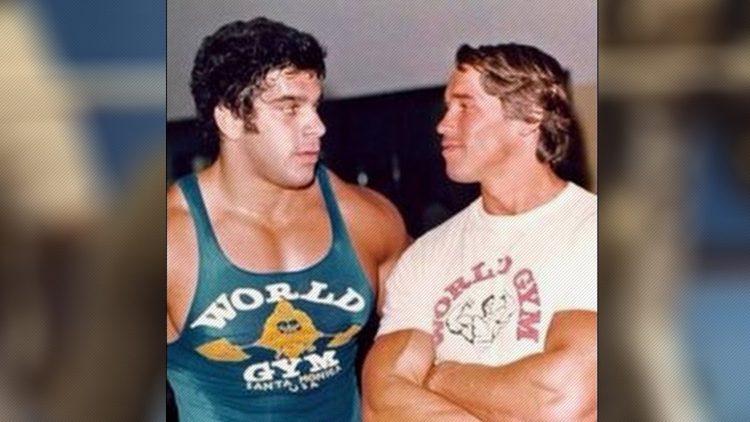 Arnold Schwarzenegger’s calculated use of psychological warfare is perhaps best displayed in the bodybuilding documentary “Pumping Iron,” which shows him having breakfast with competitor Lou Ferrigno and Ferrigno’s parents.

“You know, it’s amazing,” Schwarzenegger says over eggs with his competitor. “Can you imagine the feeling I have? Six-time Mr. Olympia. Six f—ing times. It’s incredible.” 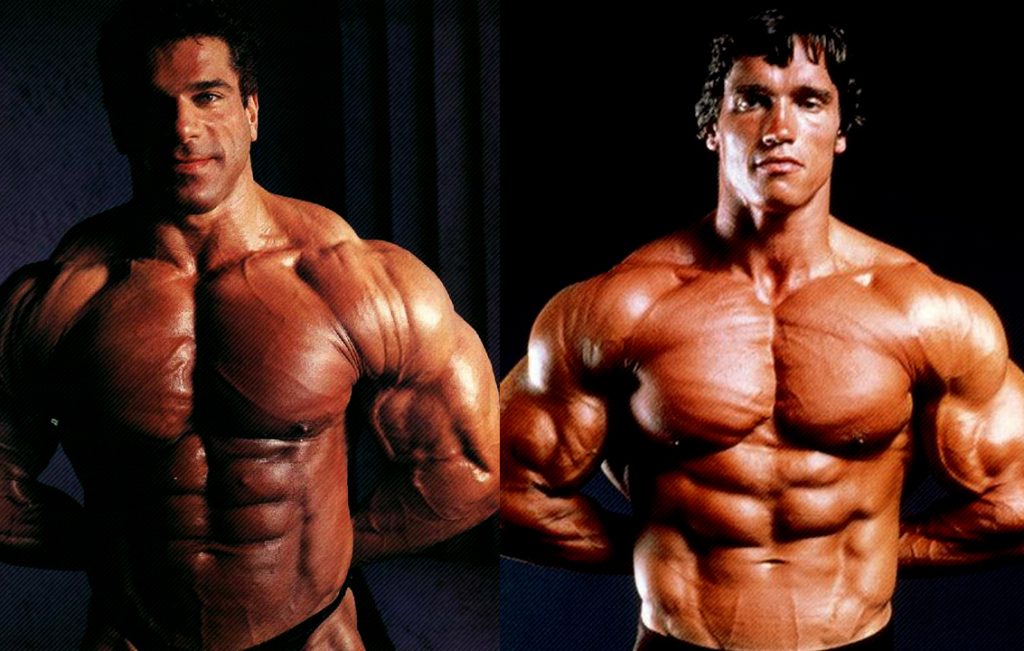 It was the day before the 1975 Mr. Olympia tournament. Schwarzenegger had won five consecutive Mr. Olympia titles, and Ferrigno had come in second in the previous contest. With a wide smile and laid-back attitude, Schwarzenegger tells Ferrigno and his family that just one more month of training would have put Ferrigno in perfect shape. It’s a shame, but oh well, Ferrigno got two Mr. Universe titles, and they can just get tomorrow over with soon enough.

Schwarzenegger is so convincing that Ferrigno and his parents seem to have also accepted that Schwarzenegger already won, which he would indeed go on to do.

Schwarzenegger tells author Tim Ferriss in an episode of Ferriss’ podcast that he wasn’t (just) being a cocky jerk. He was deliberately messing with Ferrigno’s composure to help Ferrigno defeat himself. It’s a tactic he used throughout his bodybuilding career. 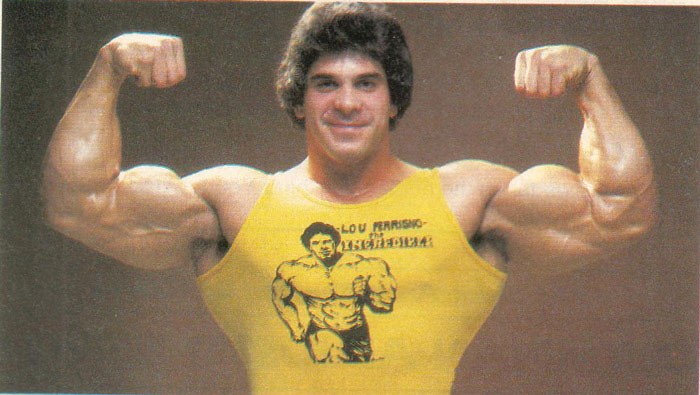 “It was natural that with all the experience I had gotten with being a trainer and working with people and all this, that I learned about people’s psychology and about their weaknesses and their strengths,” he says. He realized that if he had the power as a trainer to isolate his bodybuilder’s weakness and have him compensate for it to feel great, then he had the power as a competitor to turn his target into an anxious wreck.

It was very clear when I said to someone, “Let me ask you something, do you have any knee injuries or something like that?” Then they would look at me and say, “No, why? No, I have no knee injury at all. No, my knees feel great.” And they say, “Why are you asking?” I said, “Well because your thighs look a little slimmer to me. I thought maybe you can’t squat or maybe there’s some problem with leg extension.” He says, “Really?” And then I saw them all for two hours in the gym always going in front of the mirror and checking out their thighs … People are vulnerable about those things. 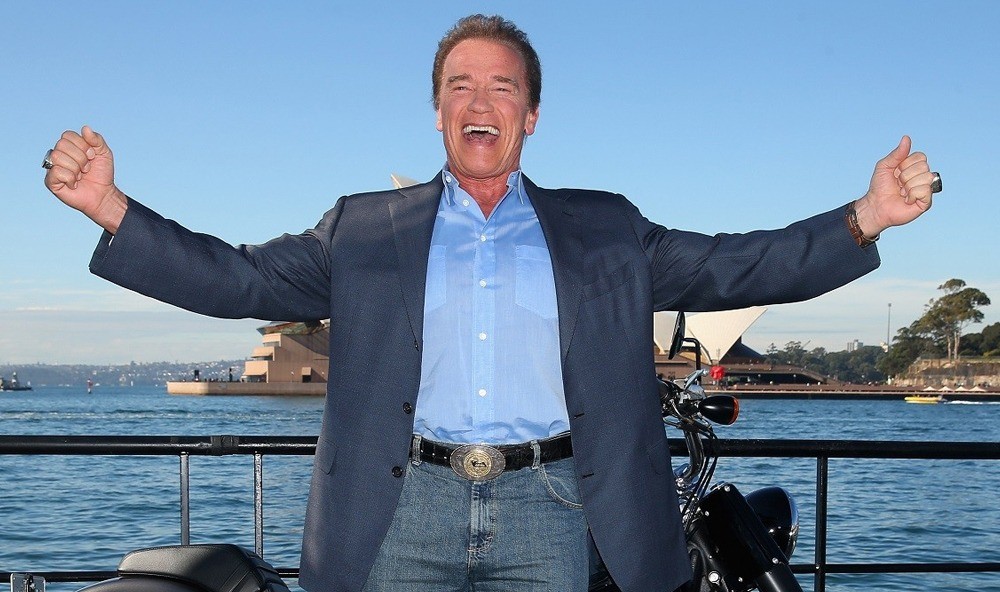 After Schwarzenegger had weaseled his way into his opponents’ heads, they would fret before and during the competition. Meanwhile, he would pose with a supreme self-assurance that convinced everyone in the room that he was the winner.

Schwarzenegger tells Ferriss that even when he watches a Mr. Universe or Mr. Olympia tournament now, he notices that the top five guys pretty much have the same build, but the winner is determined by their psyches. The judges pick the bodybuilder who looks relaxed and like he’s having fun.

It’s apparent in Schwarzenegger’s conversation with Ferriss that he applied this mindset to every aspect of his life.

For example, he was told by film agents in the ’70s that bulky wasn’t hip and that he shouldn’t bother with the movies. He was convinced that he would be a star, however, and of course he went on to become a Hollywood icon.

Check it out the following very interested video from Pumping Iron.

Chest Training: The 5 Chest Workout Mistakes & How To Correct Them