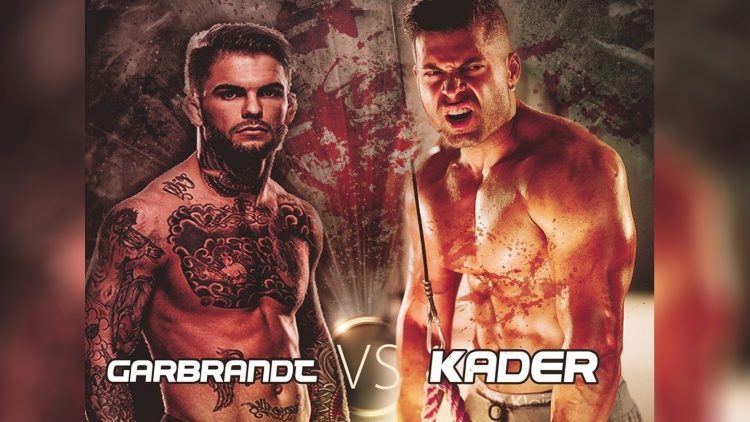 If there is one thing that social media bodybuilder Matthew Kline Kader is getting out of his whole beef with UFC bantamweight champion Cody Garbrandt, it’s attention.

Good press or bad press, people are talking about Kader and his attempts to troll or actually fight and is picking up quite a few followers on social media in doing so.

Following his campaign to fight Cody Garbrandt at the Team Alpha Male gym in Sacramento, California, Kader is claiming that he has a new target to hype up a gym fight with.

Feels good to be the king ? feels good to be the #RealWorldChampion on July 28th Matthew Kline Kader will issue a challenge. Last time the world saw what happened when the king was challenged by a ultimate entertainment champion. And that man didn’t know who the fuck he was dealing with but once he did his research he quickly realized that he made the biggest mistake of his life.
_
And what did the king do, he did what no man has done before. He flew to that mans home state, he went by himself like a REAL man to that mans gym and while doing this Matthew Kline Kader instilled fear into that mans
heart. ?
_
People are asking why im issuing a challenge and it’s quite simple. The world wanted to see me knock the fuck out of that fake ass champion but he wasn’t man enough but I cannot let my fans down so I have to issue a challenge to a real man who will step up to the plate. This man is also a ultimate entertainment champion and he’s not the one I wanted to call out because he’s a easy matchup but the fans have asked for this man so I don’t want to let them down. Who is this man? Well that will be revealed via YouTube video post on July 28, 2017 if he accepts then get ready for fireworks ??#RealWorldChampion #RHB #RokHardBody #StraightRightFromHell

Which MMA fighter would you like to see the social media bodybuilder call out to a fight? Chances are that it will never happen, but it can be fun to talk about. Let’s take this one to the comment section.

VIA: This article first appeared on BJPenn.com