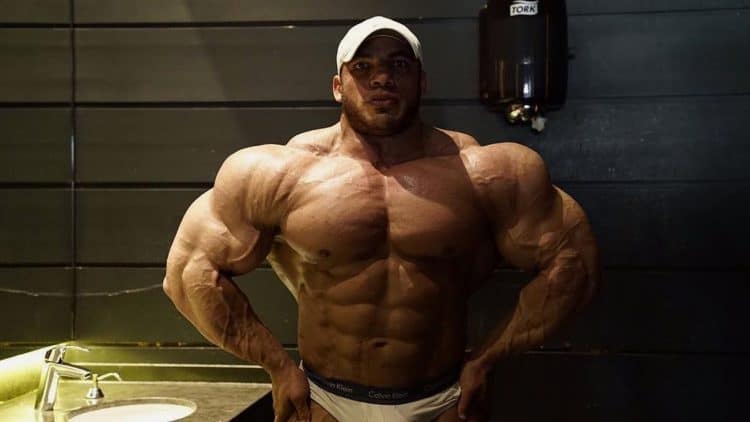 As the 2017 Mr. Olympia weekend gets closer, the top athletes start to giving their fans a little teaser of their progress.

There are plenty of people who believe that Big Ramy is the man who can challenge Phil Heath’s Olympia crown. Training in Kuwait’s Oxygen Gym under the IFBB legend Chris Cormier has made him an absolute beast just like his other Oxygen Gym mates Brandon Curry and Roelly Winklaar.

There aren’t many bodybuilders that can step on stage upwards of 300 lbs and still look as shredded as the Egyptian beast.

The kind of size and definition that Big Ramy possesses makes him a class of bodybuilder all his own.

As the Olympia steadily approaches, we can clearly see that Ramy has been taking his condition to new heights.

Check out the following recent progress shots of the Egyptian beast on Instagram uploaded by Oxygen Gym’s owner and promoter Bader Bodai: 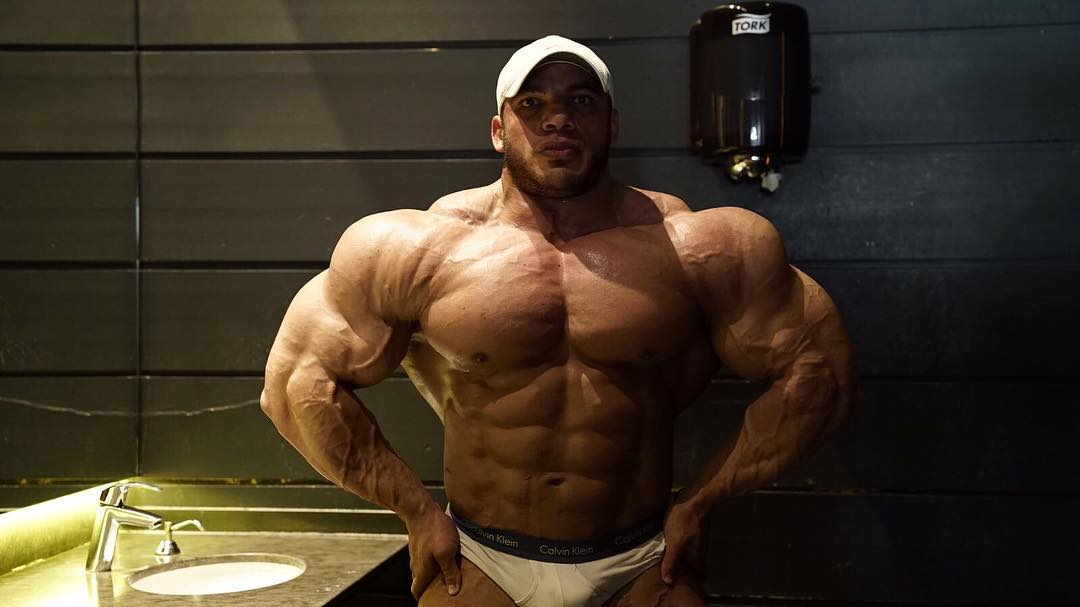 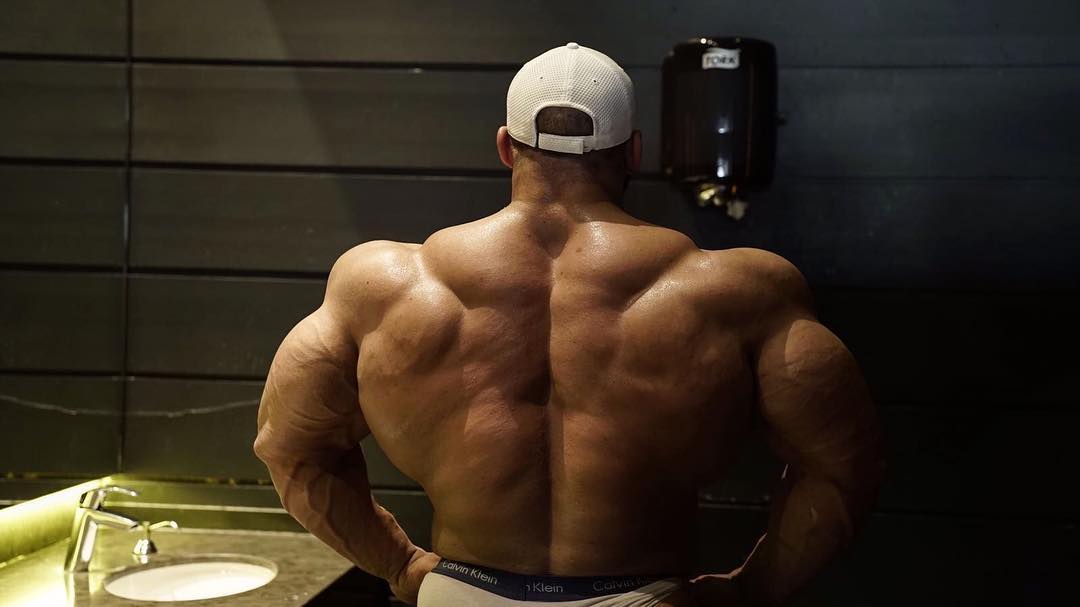 Bader Boodai has been uploading many photos & videos of his athletes in recent weeks. Here is another recent video of Big Ramy:

What do you think of Big Ramy’s massive size and definition?