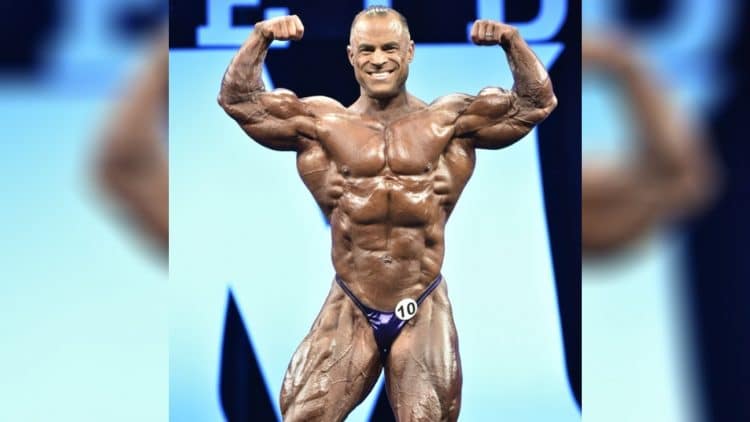 Photo by Per Bernal

IFBB professional bodybuilder Mark Dugdale has competed in over thirty pro contests including five appearances in the Mr. Olympia.

Recently Mark Dugdale has just made it official that he will not be competing at this year’s 212 Mr. Olympia.

Mark Dugdale is already qualified by winning the 2017 Arctic Pro a few weeks ago and he was placed third at the Vancouver BC 212 Pro. 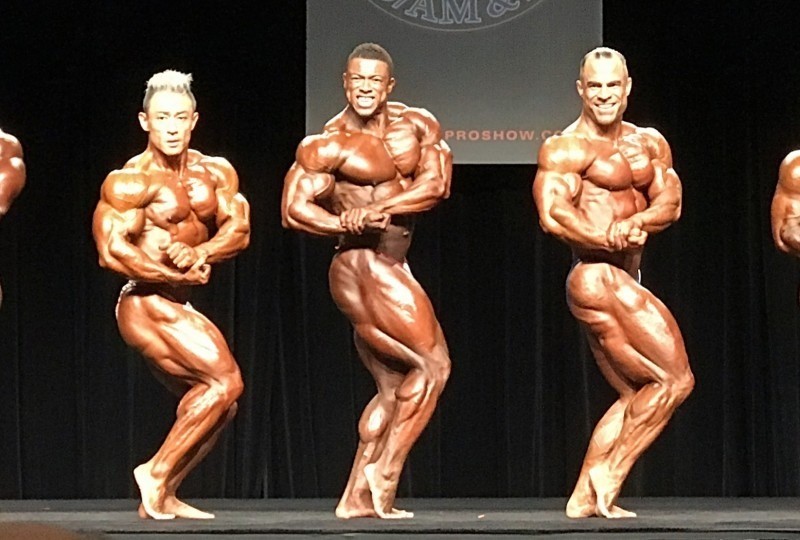 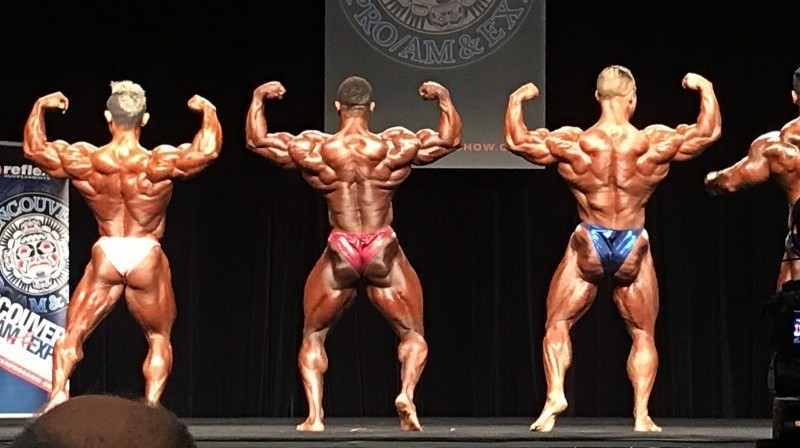 The main reasons that Mark believes why he will be skipping the 2017 Olympia are mainly his age, 42 and the fact that he wants to give more time to his family and his business. 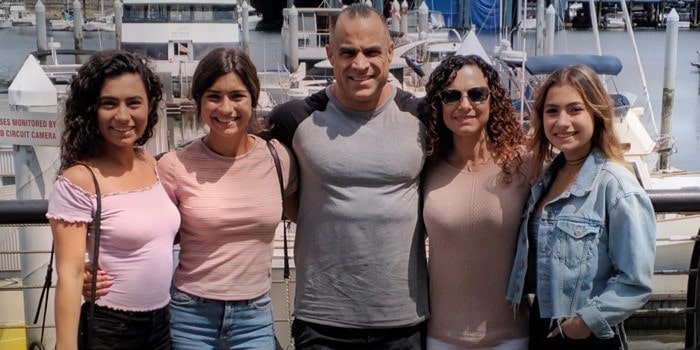 Dugdale competed eight times in the last 13 months and it seems it has taken its toll on the 42-year-old pro bodybuilder.

“Rarely does a day pass in which my body fails to remind me of my age. This past weekend capped off my eighth competition in the past 13 months. At 42 years old,….

I considered labeling this factor “a time to rest,” but rest isn’t something for which I’m easily inclined. I want to spend a good amount of time in an anabolic, calorie-surplus state to ensure I bring out the absolute best in my physique the next time I step onstage. I hate settling for mediocrity in any area of my life and want to realize tangible progress.”

You can read the full post on Elitefts.com  Olympia Qualification: 5 Factors Why I’m Not Competing

Derek Lunsford is the NEW 212 Olympia Champion. Lunsford was the dark horse going into the 2021 212 Olympia. From...

The 2021 Mr. Olympia is underway in Orlando, Florida, from October 7th-10th. Taking place on Friday morning, during the first...