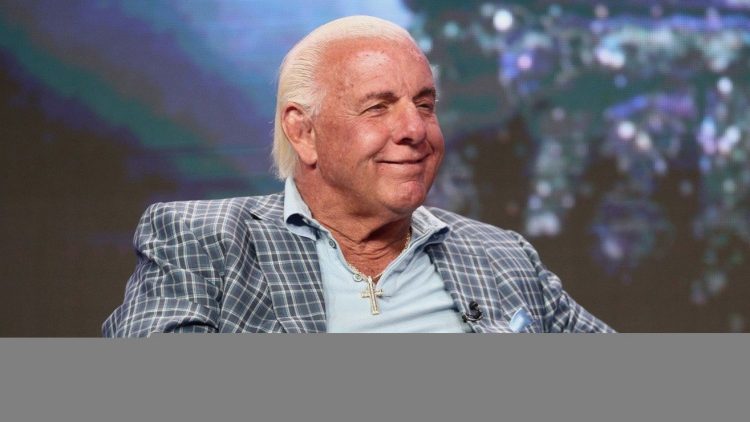 Two-time WWE Hall of Famer Ric Flair is resting after undergoing surgery Monday, according to a statement by his representatives.

Melinda Morris Zanoni, CEO of Legacy Talent and Entertainment, which represents Flair, tweeted that the procedure was not heart-related.

According to a statement tweeted Monday afternoon by Melinda Morris Zanoni, CEO of Legacy Talent and Entertainment, that Flair’s surgery was a success but that her client had “a long road ahead.”

Ric had surgery today (not❤️related)am happy 2report it was a success.Still a long road ahead so plz keep 🙏🏻4Ric Charlotte Megan David&Wendy

Zanoni also reported that Flair’s surgery was not related to heart, but she did not clarify an earlier statement that said he had been admitted to the hospital with some “tough medical issues.”

As per the ESPN report, Flair was admitted to an intensive care unit, while TMZ, citing an anonymous WWE source, added that Flair was in a medically induced coma before his surgery. Zanoni had requested prayers and positive energy for the 68-year-old “living legend” earlier Monday.

Are u a Fan/Friend of Ric Flair?If so, we need prayers & positive energy 4 our Living Legend as he is dealing w/some tough medical issues🙏🏻

On Saturday, she confirmed a report from Pro Wrestling Sheet that Flair had been hospitalized, but she said he was admitted for “routine monitoring” and there was no reason to panic.

Known as “The Nature Boy,” Flair is often considered one of the greatest sports entertainers of all time, with a career spanning more than 40 years and over 15 WWE championships. He recently wrote a book with his daughter, current WWE superstar Charlotte Flair, and was announced as the topic of ESPN’s next 30 for 30 documentary.

Sending positive energy and prayers out to you Ric. We need The Nature Boy around for a long time! @LegacyTalentCEO @MsCharlotteWWE https://t.co/BFbz6YvB0D

This is a developing story. Check back to FitnessVolt.com as we continue to provide updates.

WATCH: Daniel Cormier: ‘Jon Jones and I Will Fight Again’