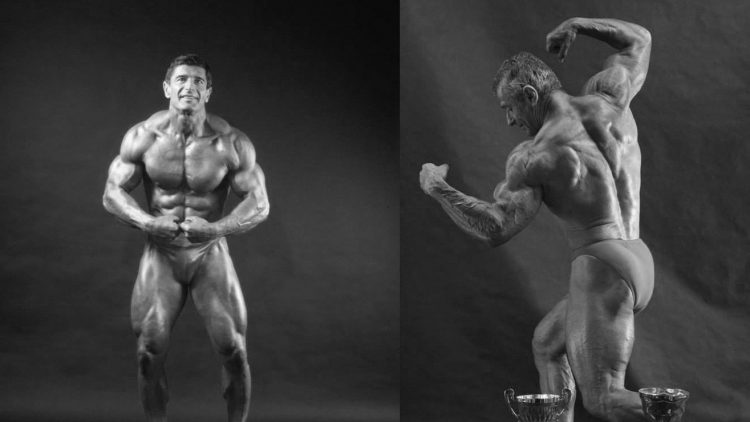 Petar Čelik (born on December 25, 1949, in Belgrade, Serbia) is now a big legend in Bodybuilding, a 10th time World Champion and is loved by many fans and is one of the biggest sports legend in Serbia.

Petar Čelik was in 1968 graduated from high school, went to a music school. Petar started in traditional weightlifting and Olympia triathlon, winning many local championships, but he finds out about bodybuilding and know from the start, this was his sport and In the year of 1969 he was dedicated to practice bodybuilding. In 1970 Petar traveled to Germany and became a certified/approved trainer.

After winning many local championships, Petar became the IFBB President for Yugoslavia in 1977. Hereafter it goes fast for Petar, and he is winning his first Mr. European in 1980 in Germany in middleweight category and also become the overall winner.

Petar is still active and will in 2014 go for more World Champion, every year he is improving himself, and he is the owner in Novi Sad of the “Fitness Klub Petar Čelik” gym.