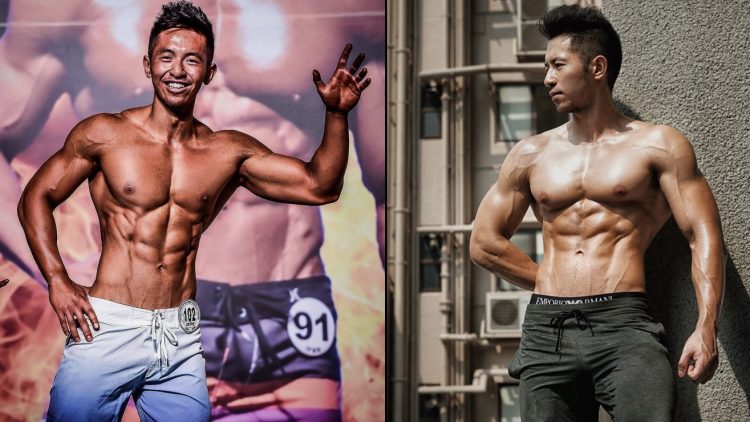 25 Year old fitness instructor and bodybuilding competitor ‘Will Kong Wai’ has died after falling from a Hong Kong skyscraper while taking a photo of his friend.

Kong was helping out photographer take pictures of other fitness instructors in the shoot. The incident happened on the 12th floor of Li Dong Building in Li Yuen Street East.

“We believe the victim lost balance and fell off the building,” according to a police source.

Kong Wai was standing on the railings of a tall building to get in a better position for the photos when he became unsteady and fell onto a podium on the fourth floor of the building, according to an account in the South China Morning Post. 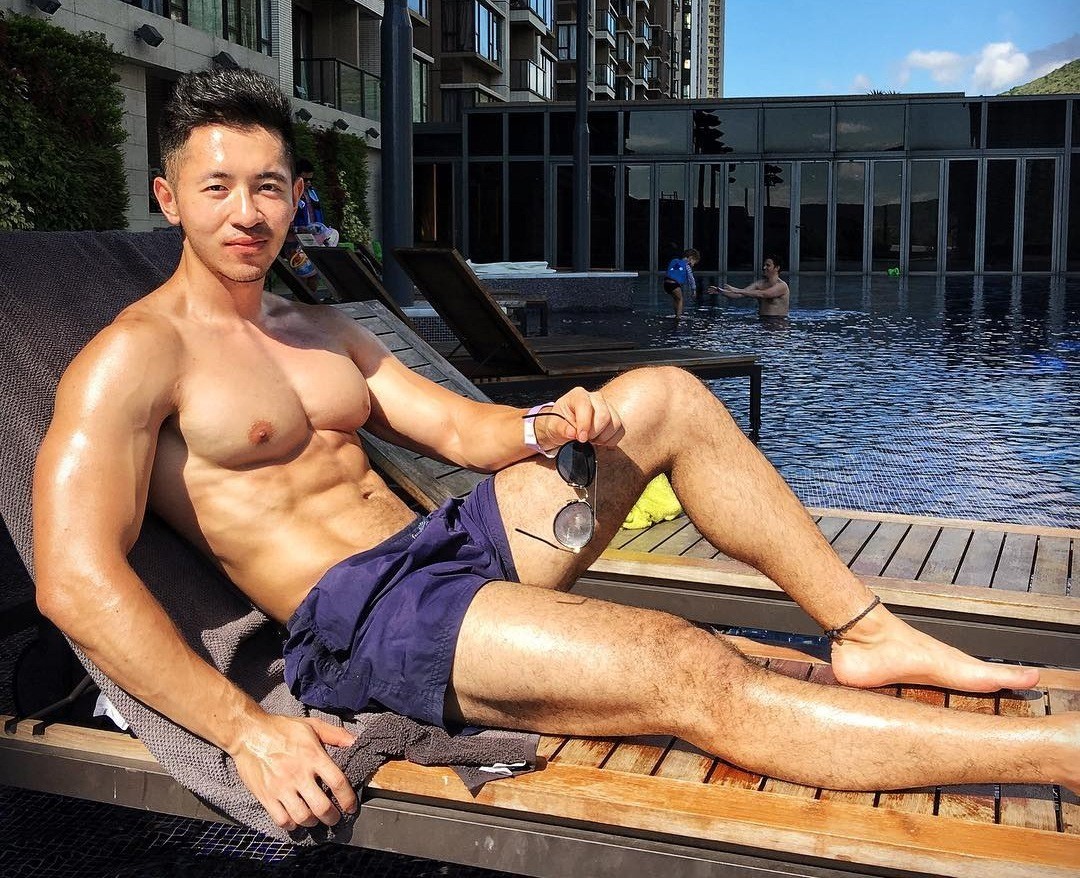 The fitness instructor was pronounced dead at the scene, and a police spokesman has reported that initial investigations have found nothing suspicious.

“We believe the victim lost balance and fell off the building,” a police source told the South China Morning Post.

Kong worked as a freelance trainer at a gym on the second floor of the building. According to his personal website, he had four years of personal training experience at one of Hong Kong’s top gyms, and specializes in ‘Body Composition’, ‘Extreme Lean’ and ‘Muscle Building’”.

A post shared by Will Kong • Men's Physique HK (@trainedbywk)

A post shared by Will Kong • Men's Physique HK (@trainedbywk)

He uploaded photos of the competition on his Instagram the night before he passed away, saying,

“I’m proud that I have given it my all, and everything was done to the best of my ability!”

Professional bodybuilder Tom Prince passed away at 52 because of serious health complications. Although the exact cause of death is...