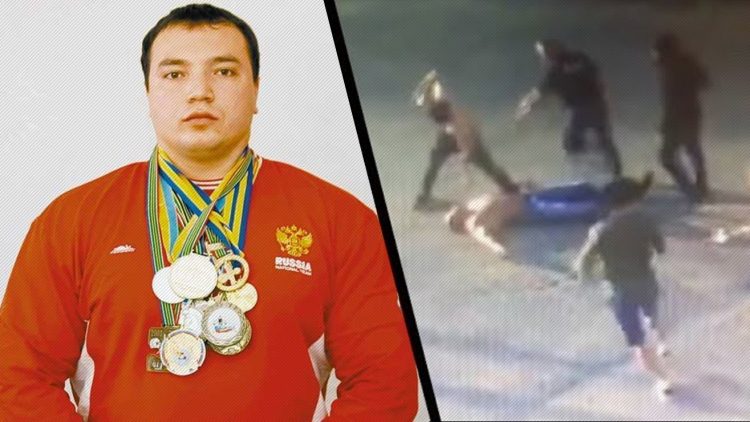 A street fight in the early morning of Aug. 20 turned deadly in Khabarovsk, Russia, as a man who was well-trained in mixed martial arts (MMA) and competed professionally, was caught on video involved in a street fight against World & European champion powerlifter Andrey Drachev.

According to Crime Russia, Anar Ziranov has been identified by law enforcement as the man who delivered a spinning headkick that knocks Drachev to the ground. He manages to get back up and is immediately kicked again and then ultimately hit his downed victim with repeated punches to the face as he was seemingly unconscious. 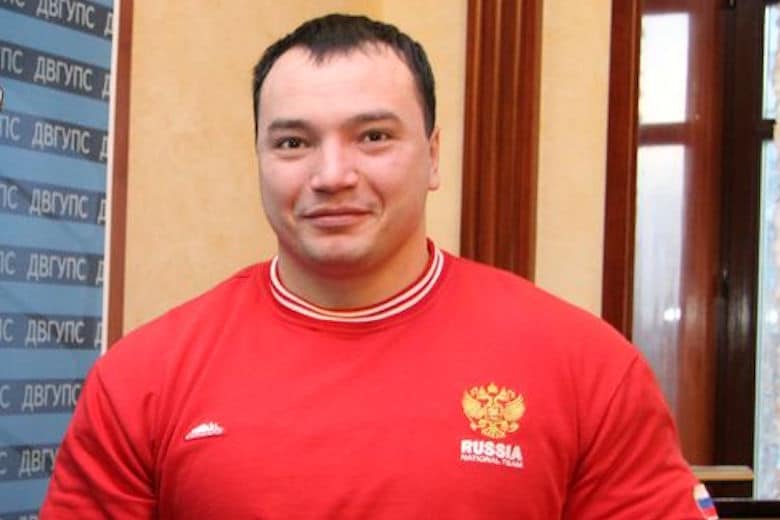 Andrey Drachev the 32-year old powerlifter had numerous titles to his:

Andrey Drachev was World and European champion in powerlifting. The athlete also set a world record in the triathlon with the result of 1t, 75 kg, 500 gr. In April 2017, Drachev participated in the open Bodybuilding Championship of the Primorsky region for the first time and took first place in the category ‘Extreme Bodybuilding’.

Ziranov managed to flee the scene but local authorities have issued an APB that has been circulated among the officers of the Road Patrol Service, the Patrol, and Inspection Service, as well as at hotels, hostels, transport hubs, and the airport. 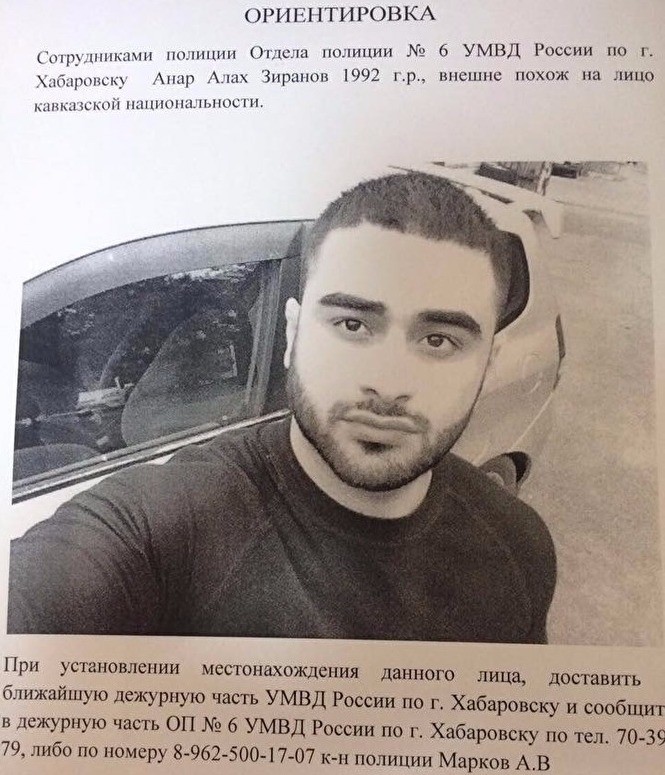 Ziranov fights professionally in local MMA competitions and has posted several videos of his training and fights to his social media accounts.

General Secretary of the Russian Federation of Powerlifting (FPR), Alevtina Kozeleva, said that Drachev would not have opted to get involved in a street fight without good reason:

“He either stood up for someone or someone behaved inadequately,” Kozeleva stated.

The cause of death for Drachev was identified as craniocerebral injury a result of the beating.

As of this posting, Ziranov is still at large.