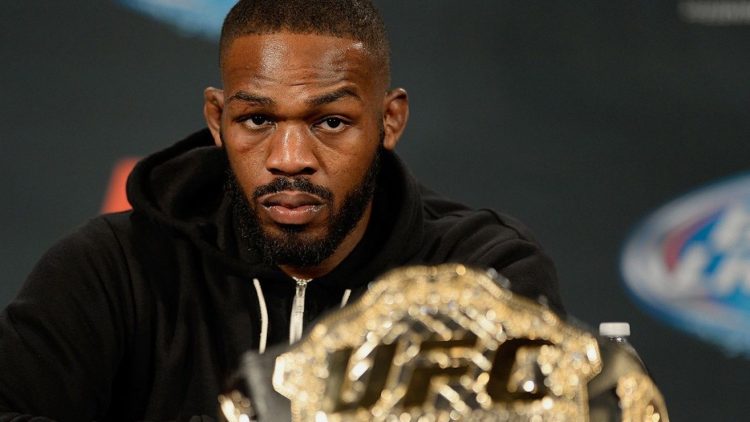 The “B” sample of Jon Jones’ failed drug test from UFC 214 July 28 in Anaheim, California, has confirmed the presence of a banned substance, a spokesperson for the United States Anti-Doping Agency said Tuesday.

ESPN was the first to break the news: A ‘B’ sample not having the same results of the ‘A’ sample is rare.

“Mr. Jones’ B sample has confirmed the A sample findings,” USADA said in a statement through a spokesperson. “Importantly — as previously stated — due process should occur before drawing any conclusions about this matter.”

Jones requested his ‘B’ or second sample, but now with the ‘B’ sample confirming the positive test, Jones will now begin his adjudication process with USADA, the UFC’s anti-doping partner.

It’s still unclear how long that will take. Jones’ disciplinary hearing in front of the California State Athletic Commission (CSAC), which also has jurisdiction in the case, is currently in line to be Oct. 17 in Los Angeles, but that could change. 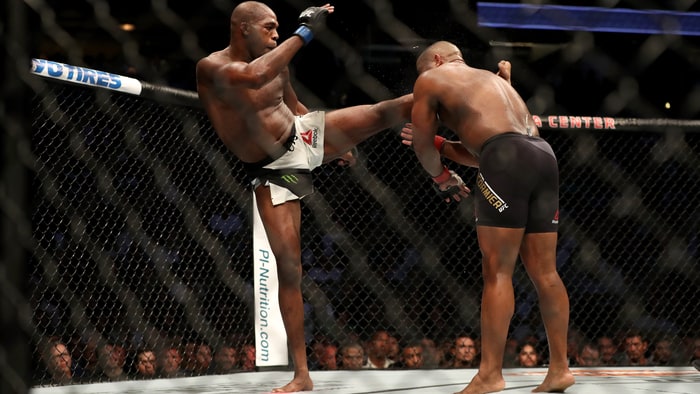 Jon and his team were informed that he had tested positive for the Anabolic Steroid Turinabol on July 28th, the day before he knocked out Cormier to regain his light heavyweight crown. Unfortunately for Cormier, the news came too late, with USADA only announcing the positive test following the bout.

Jones is facing up to a 4-year suspension from USADA, since he is a repeat offender. Last time he was tested positive for the banned substances Clomiphene and Letrozol and was handed a one-year suspension.

My life is Yours, let Your will be done.

You gotta live with tomorrow despite how you're feeling today

Jones admonished Cormier in July for accusing him of steroid use, saying it was “one of the most insulting things you can do to a guy who’s accomplished the things [he’s] accomplished.”

The UFC has already been forced to pull Jones once before from a championship fight, and now it being confirmed Jones has tested positive for the second time, it seems likely that the UFC will strip him once more of his light heavyweight title.

Jones is one of the greatest MMA fighters of all time, passed a drug test taken via a blood sample July 29, the day of the Cormier fight. But USADA’s blood tests are complementary to urine ones and this one did not test for Turinabol, which Jones tested positive for in the urine collection taken a day earlier.

WATCH: The Epic ‘Women Of The Olympia’ Teaser By Seven Bucks Productions