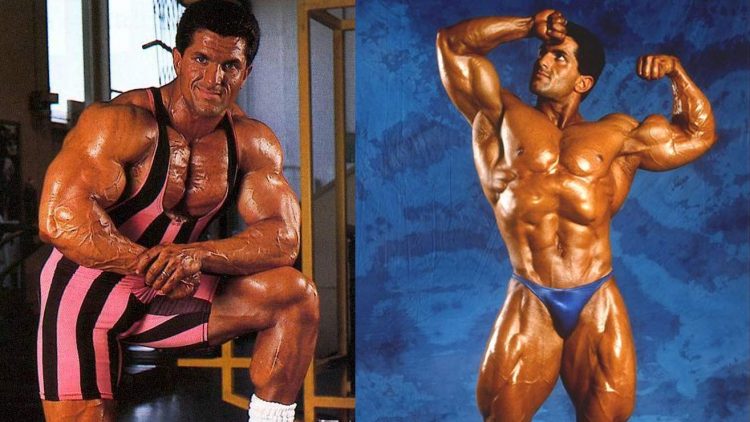 Joe Spinello was born in Montréal, Canada (April 24, 1967). His parents are from Sicily (Italy) and taught him to speak both Italian and their local Sicilian dialect.

Joe started training for bodybuilding when he was 16 but had played other sports before then, like hockey, baseball, and football. Six months after he started training he competed in his first bodybuilding show. Joe got his Pro Card in 1992 when he was 25 and, although he did not compete very often, he was in great demand for photoshoots! Magazines loved the way Joe looked.

He stopped competing because he wasn’t happy with the way the sport was developing, and he didn’t want to get sick. His honors in bodybuilding are IFBB Jr. World Champion (Mr. Universe), IFBB Mr. Canada 1987, 1989 1991.

Since ceasing competitive bodybuilding when he was 30 Joe has become an entrepreneur and a consultant in nutrition and physical fitness and has various business interests. However, he has retained his interest in the sport and is President of the IFBB Quebec Federation.

He’s also an IFBB judge at the national and international level, and a Pro judge as well. He organizes (Joe Spinello Productions) shows at local, national and international levels; this year he’s organizing the IFBB women’s fitness world championship. This will take place in October, and it’s the first time these championships will be held in North America. The last world championships were the men’s in 1976, held in the original birthplace of the IFBB in Montreal, Quebec.

Outside of bodybuilding Joe is married to Isabelle and has 2 kids aged 8 and 13.