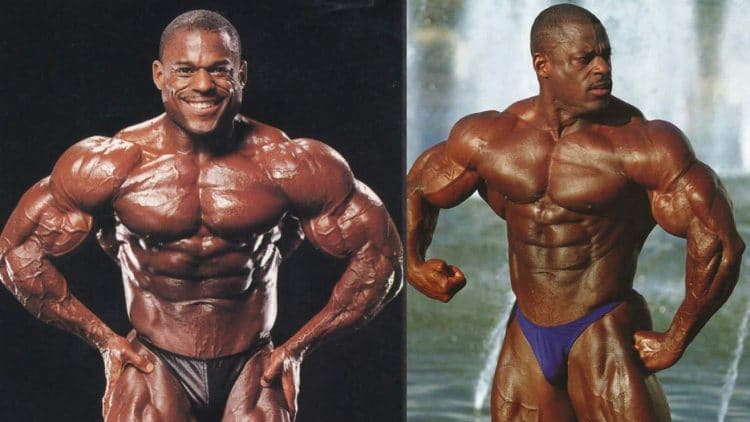 About Vince Taylor (The Quiet Storm)

Both as an amateur and professional, Vince Taylor has been in the health industry, creating and promoting fitness and bodybuilding for more than 20 years. Married and the father of 3 boys, Vince is currently living in South Florida.

Vince spent a great part of his adult life in Europe, working for the US military as a weapons specialist in Berlin, Germany (1976 -1989. It was at that time, that at the age of 27, he discovered his passion for bodybuilding.

Vince has enjoyed a great competitive bodybuilding career, which has spanned over two decades. He earned his ‘pro card’ with his 1988 National Championship victory, at the age of 32.

His 3rd place finishes at the 1989 Mr. Olympia catapulted him to the top of the Bodybuilding world. Vince would repeat that 3rd place finishes in 1991, where he revolutionized posing with his terminator posing routine. Some of his highest achievements include his record-setting 5 consecutive Master Mr. Olympia victories.

Vince Taylor is a certified professional trainer and a Director/Examiner for the Professional Trainers Association.