Britt Miller, a female bodybuilder, has stepped forward as the latest in a long line of bodybuilders who have stepped into the world of combat sports.

We usually see the many talented, undersized fighters get one over their muscle-bound rivals inside the ring or the octagon, but it isn’t always the case. 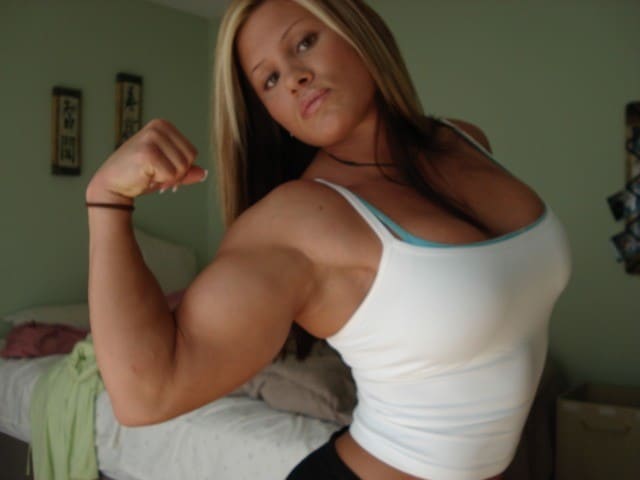 Unfortunately for one female boxing champ, she was paired up with bodybuilding champion Britt Miller, and that’s where things got ugly. Stepping up to appear in the “Boxing for Boobs” charity event, the two women competed four times in a single night to raise money for breast cancer.

Britt Miller certainly seemed to be taking the fight seriously, despite the fact the matches were more of just a way to raise money than an actual competitive event. Competitive habits die hard though, and Miller went out to prove she more than easily could hang with her opponent. 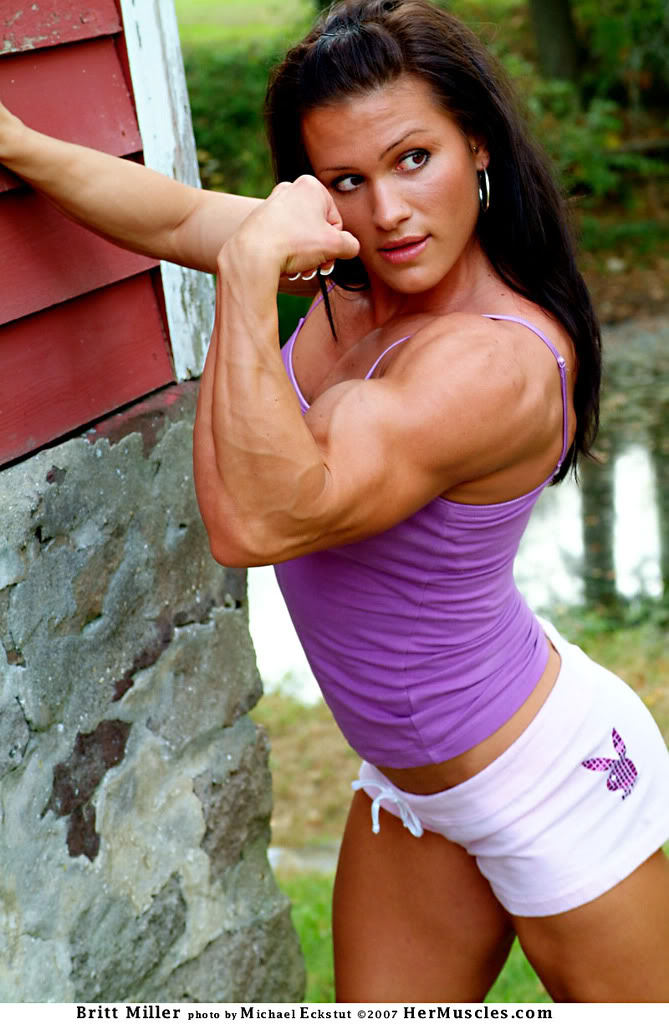 The fight began with Miller throwing wild hooks, windmilling her arms at her opponent, quickly dropping her to the canvas. The referee quickly sent her back to her corner and called for the action to continue after a six-second count. The boxing champion attempted to evade her as Miller took the center of the ring, again throwing wild haymakers and entangling her opponent in a sloppy clinch for a second or two before clipping her with a looping left hand that sent her rival clattering to the canvas for the second time.

Once more the referee stepped in, getting to a count of seven before allowing the action to continue. All credit to the boxing champion, she never gave up, marching straight back at Miller whilst pumping her jab. Unfortunately, skill did not trump technique, and Miller let loose a thunderous right hand that landed flush on the side of her opponent’s head, sending her face first to the ground. The fight was immediately waved off, with Miller being declared the Queen of the “Boxing for Boobs” event.

Check out the following video and let us know what you think of the knockout!