Calum von Moger the former Mr. Universe will take on playing the seven-time Mr. Olympia Arnold Schwarzenegger in “Bigger,” a movie about bodybuilding, according to reports.

“Bigger” a bodybuilding biopic featuring the rise of Arnold Schwarzenegger is in the making – and the film’s just found its young Arnie.

The team behind the Bigger has reportedly cast Calum Von Moger, who has been called “Schwarzenegger 2.0” for his resemblance also hinted at the role on Instagram recently.

Calum certainly has the buff stuff to look like a young Arnold. Now we’ll see if he has the acting muscles.

“Bigger” focuses on bodybuilding pioneers Joe and Ben Weider, described by IMDb as the “grandfathers of the fitness movement.” The brothers are credited with discovering Schwarzenegger and encouraging him to come to the United States, where he first garnered fame competing in the siblings’ Mr. Olympia contest while boosting sales for their magazines and supplements. 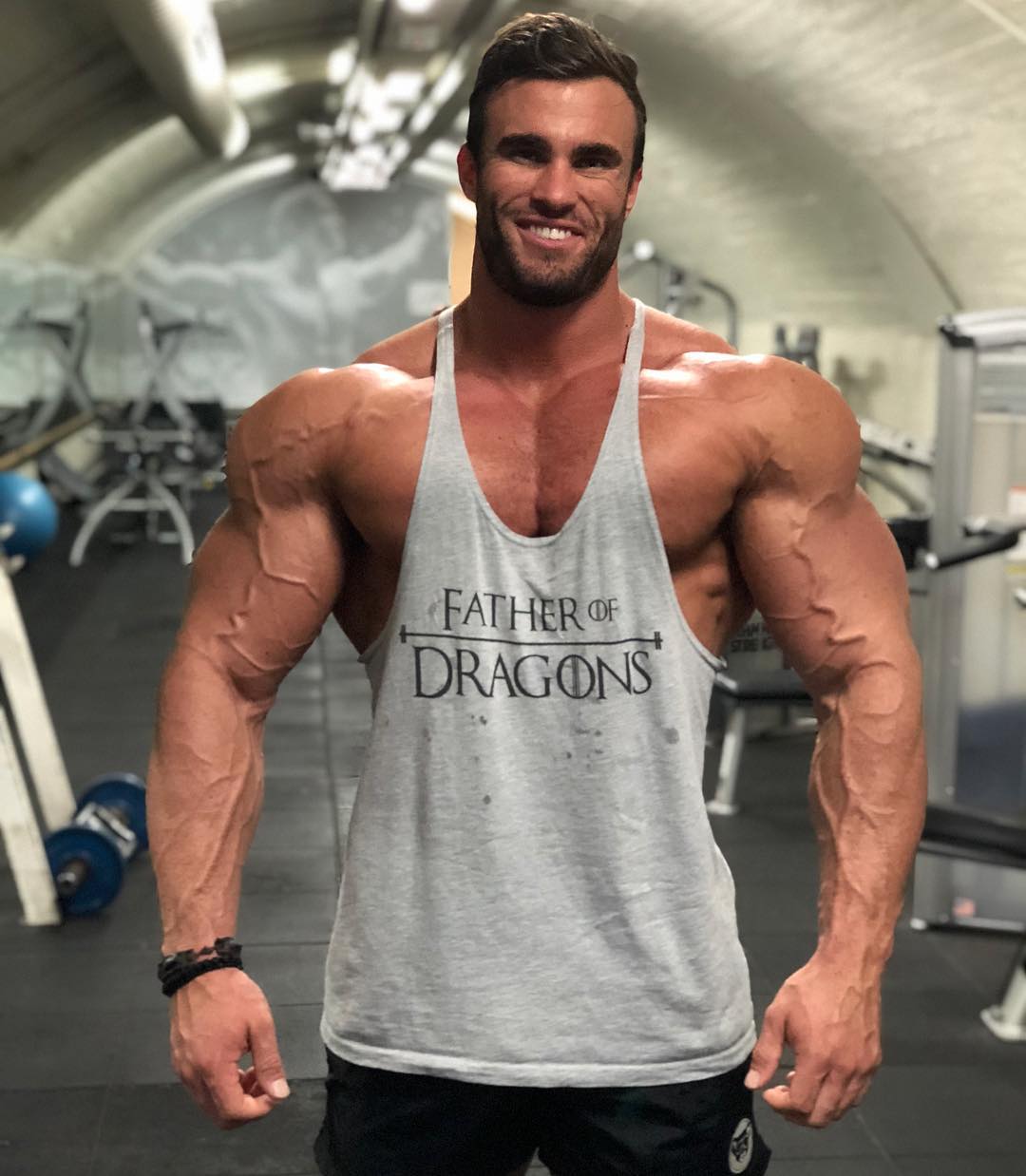