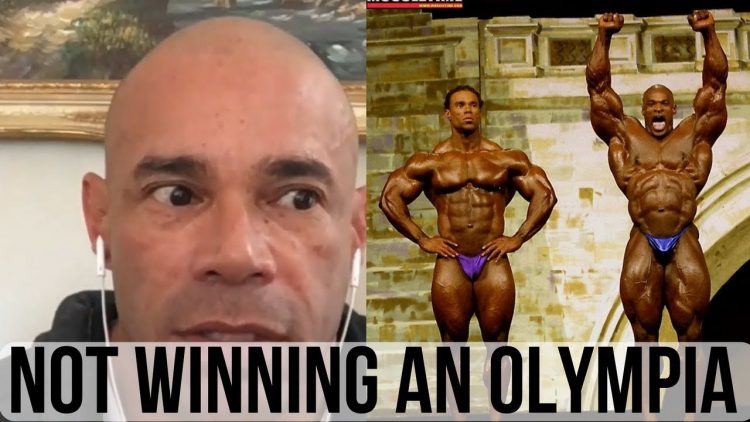 Winning the Mr. Olympia title is the ultimate goal for every bodybuilder.  But in the history of Mr. Olympia competition, there are those who win, perhaps unfairly, and those that will lose even if they’re deserving.

For many, it’s a scenario that sounds so familiar especially when you consider a bodybuilder like Kevin Levrone.

In a recent interview with Muscular Development Kevin Levrone reflects on his career and talk about how he feels about not winning the Olympia title despite finishing as the runner-up four times in the contest.

Kevin Levrone explains why never winning the big show changed his life in a positive way.

You can watch the full interview below:

We previously posted another interview of Levrone in which he said:

I won every title in the world but didn’t win Mr. Olympia title because of ‘politics.’ He retired in 2003 because he believed politics was going on in IFBB as Ronnie Coleman kept winning even with a big bubble gut.

What do you think of Kevin Levrone and his status as the uncrowned Olympia champion?

Shaun Clarida is an American professional bodybuilder that competes in the IFBB Pro League. The 40-year-old has competed in the 212...

Bodybuilder Blessing Awodibu is an Irish professional bodybuilder and a social media star. He competes in the Open division of the...