The UFC champion Conor McGregor jumped the Octagon fence to celebrate team-mate Charlie Ward’s first-round win in Dublin and found himself embroiled in yet another controversy after appearing to attack the referee Marc Goddard.

After flying over the edge of the cage and into the octagon, the ‘Notorious’ was reportedly asked to leave the ring as McGregor was not a licensed cornerman for the event, which caused several members of security to intervene. 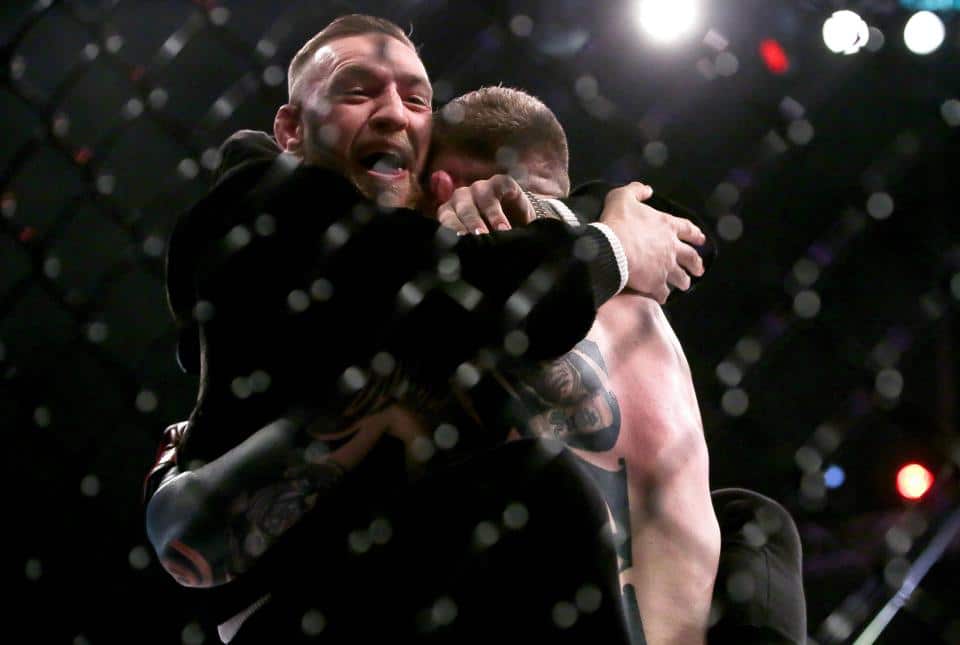 He then furiously charged towards referee Marc Goddard – who had previously ordered him to sit down during Artem Lobov’s fight at UFC Gdanksk. 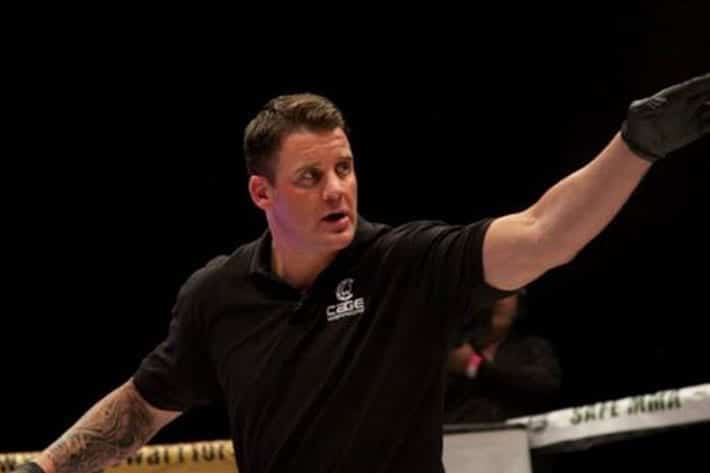 Check out the VIDEO below:

After being restrained, he was escorted out of the cage as he continued to hurl abuse in the direction of the referee. 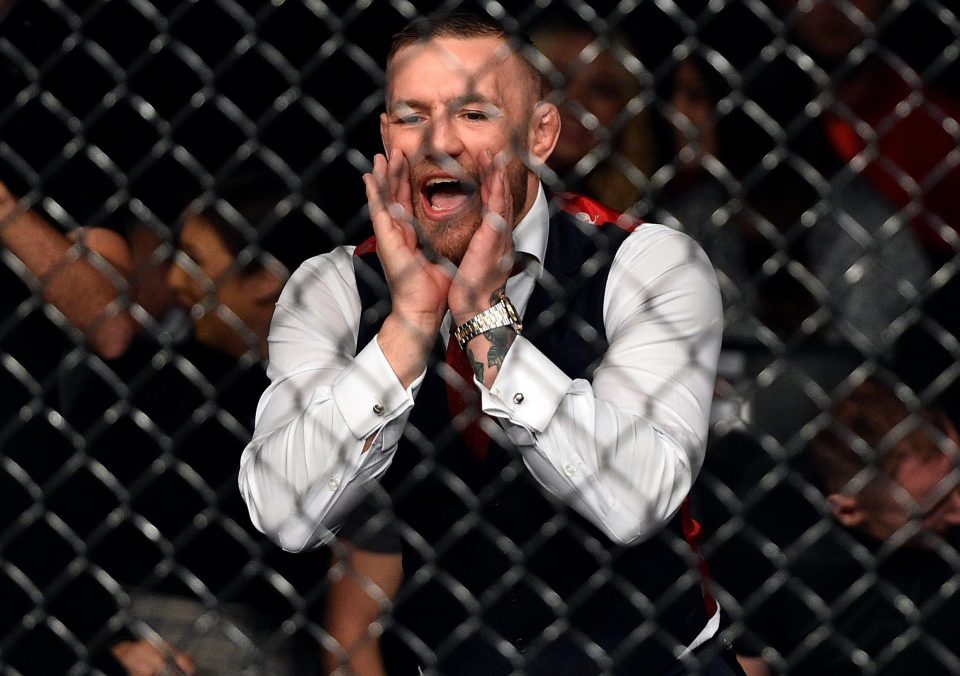 The two-weight champ raised his hands in the air as the crowd applauded before he suddenly turned and charged back towards the octagon.

The Irishman was then seen appearing to PUNCH Bellator staff member Mike Johnson, who tried to stop him re-entering the cage.

McGregor shouted "that was a fucking stoppage" and ran back towards the cage. Goddard then ejected him pic.twitter.com/OImxiwq7f7

Later Friday evening, Bellator confirmed in a statement that it was investigating the incident:

Viacom and Bellator hold the safety and well-being of our staff in the highest regard, and we’re currently reviewing the situation.”

This was potentially a very serious situation, touching a referee, interrupting his job and seemingly going after him to instigate a physical confrontation is no serious joke.

Punishment as severe as this would be applied, McGregor could be at risk of a suspension for this or, at the very least, a fine.