Traditionally, boxing’s popularity has fallen on the broad shoulders of heavyweights like Mike Tyson, Muhammed Ali, and Evander Holyfield. The goliath battles were epic to watch and often ended in vicious KOs. But that wasn’t the case on Saturday when Zolani Tete took down Siboniso Gonya.

The 29-year-old South African has competed in the United Kingdom in recent years, having inked a deal with British promoter Frank Warren. On the undercard of Carl Frampton vs. Horacio Garcia in Northern Ireland, Tete defended his 118-pound belt against fellow South African Siboniso Gonya (11-2, 5 KOs). Coming into this matchup, Tete was an enormous favorite to keep his title, but even enormous favorites don’t win by one-punch KO in 11 seconds.

Tete defended his belt with a ferocious KO 11 seconds into the match against Gonya. Vanguard reported that this was the fastest world title fight KO in history. The punch that ended the match was the first and last thrown by either fighter. Not only did Tete floor Gonya, but he was clearly unconscious.

Go to the 3:15 mark of the video for the fight. The replays are at the very end of the clip.

The previous record holder was WBO super bantamweight champion Daniel Jimenez, who ended Harald Geier in 17 seconds back in 1994.

Tete’s knockout power has been on full display throughout his career, and he’s on a 10-fight winning streak after Saturday, improving his record to 26-3 with 21 KOs.

Phil Heath: “I Think Ten (Mr. Olympia) Will Definitely Do It. That’s My Goal” 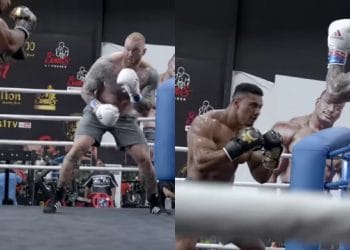 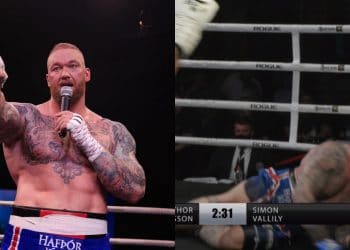 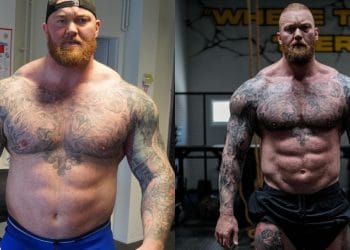