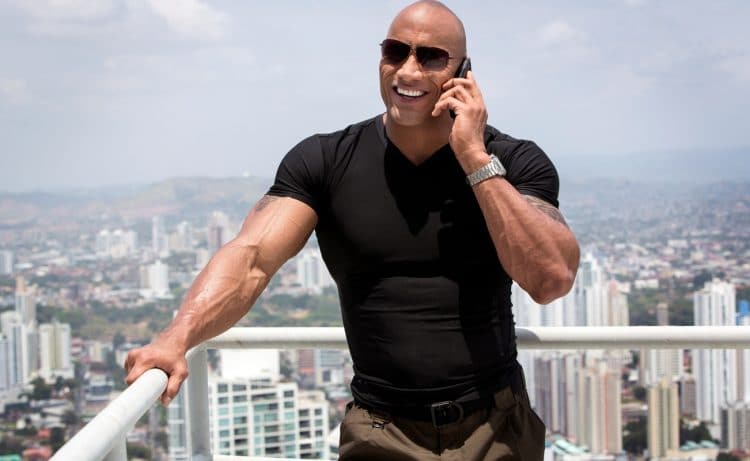 The Rock is one of the most famous man on the planet.

The former WWE drawcard turned Hollywood superstar was the highest paid actor in the world in 2016 according to Forbes magazine, reportedly earning $64.5 million to more than double his 2015 pay packet. Johnson is only 44 years old and judging by his latest and upcoming projects, it’s almost a sure shot that he will be on this list over the coming years.

Some of his upcoming movies as per the IMDB profile includes: