Despite the deadly chemical compound being illegal and ‘unfit for human consumption’, dieting pills containing the substance can be bought online. DNP pills have been linked to a series of deaths across the UK, including one where a 21-year-old student ‘burned up from the inside’.

On Friday an inquest into Liam’s death confirmed his death on July 16 this year was drug-related.

Commenting on the county’s second case of a DNP death, acting senior coroner for Swansea and North Port Talbot Colin Phillips warned people with body image issues not to use the chemical for weight loss.

“It is effective but is banned as it is highly toxic,” he said.

“This is the second unintentional death in Swansea from consumption of this dangerous chemical.”

“There is no known antidote to reverse its effects. There have been a number of deaths throughout the country.” 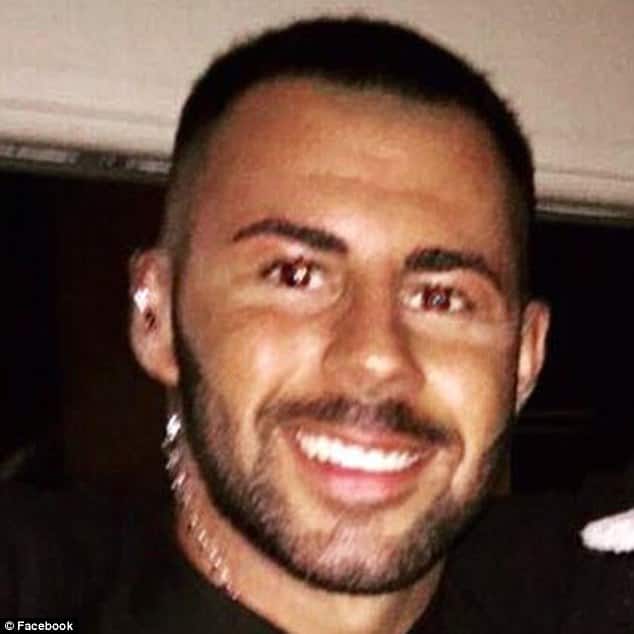 Taking the lower amounts over longer periods is also very dangerous and can lead to cataracts and skin lesions and impact on the heart, blood, and nervous system.

Police, the Food Standards Agency (FSA) and Interpol have this year been seizing DNP, which has killed nine people in the UK over the last two years.

Interpol in 2015 issued a warning to police in 190 countries about the dangers of 2.4-Dinitrophenol (DNP) pills. Interpol said in a statement,

“Although usually sold in yellow powder or capsule form, DNP is also available as a cream. Besides the intrinsic dangers of DNP, the risks associated”

The 21-year-old wrote on Facebook ‘I don’t want to die, I think it is too late’ after taking the substance following a night out with friends.

The substance is legitimately used in biochemical research and manufacturing chemicals and it is illegal to sell it for human consumption.

“DNP can and does kill.”

“We are relentless in pursuing those seeking to profit from the illegal sale of this toxic substance for human consumption.

We have been able to disrupt supply routes and close down websites. That stops people being put at risk from the severe harm that comes from consuming DNP.”