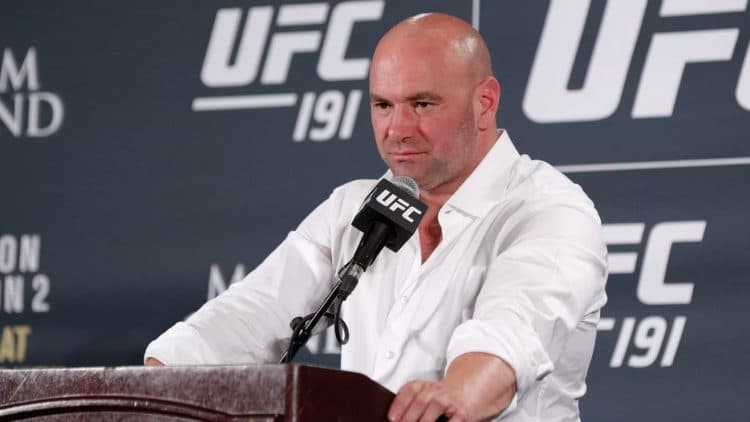 But UFC Boss Dana White is furious that Pacquiao hasn’t gone through his team to secure a bout with the UFC champ. 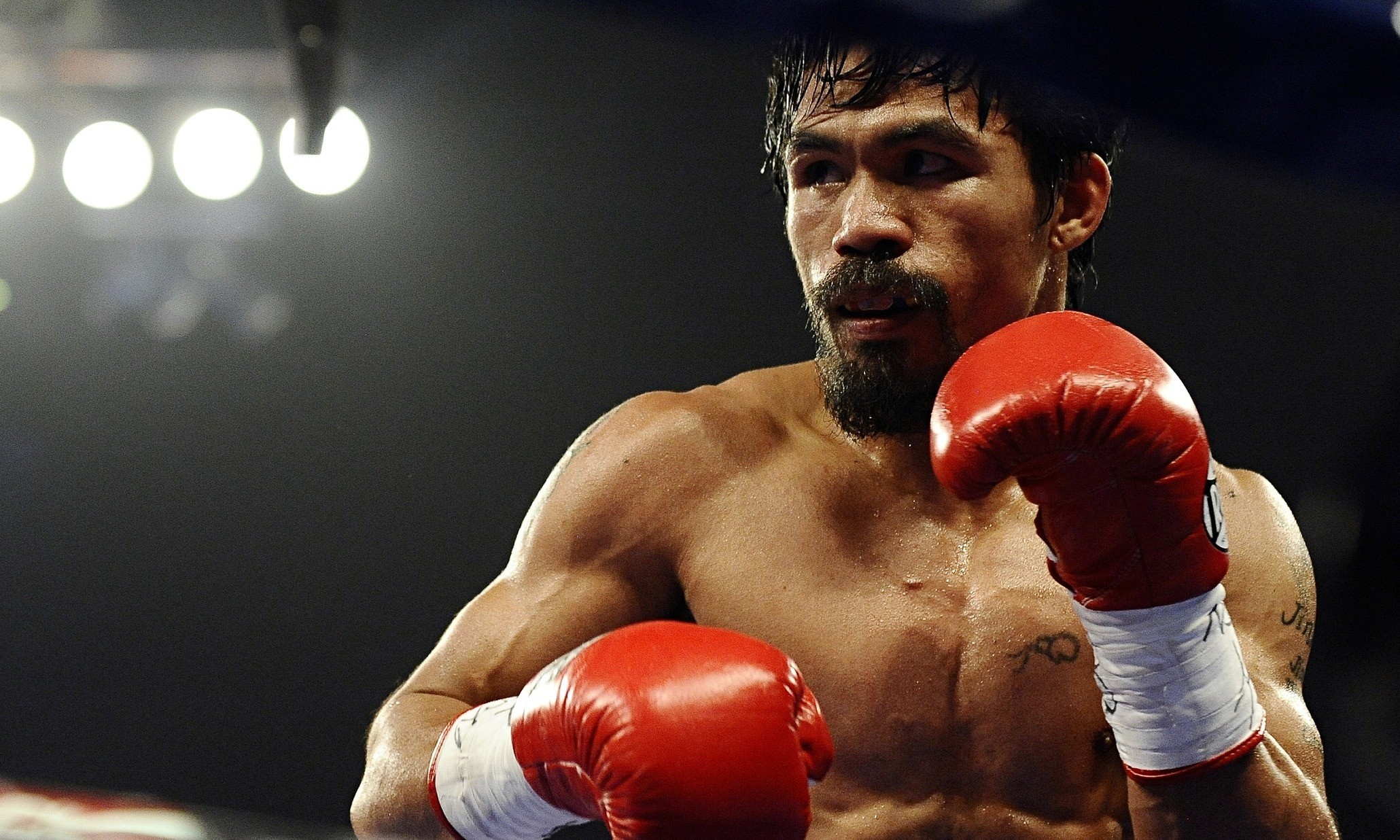 Pacquiao recently said of his potential fight with McGregor:

“If we can negotiate it, I have no problem.

“(Talks?) Initially, but we have not had any follow-up conversations.”

White was less than impressed when he heard the revelation.

“That would be weird because he’s (McGregor) under contract with us,” White said when asked.

“If that’s true, I will be suing Manny Pacquiao and whoever’s representing him. So, I’m assuming that’s not true.”

Meanwhile Bob Arum Top Rank Promotions chief dismissed Pacquiao’s supposed conversation with McGregor as “old news”, but predicts a different outcome if the two elite fighters do end up meeting each other inside the squared ring.

“Is it true that Pacquiao reached out to McGregor? Yes, but it’s old news,”

“If I promoted that fight, I would tell everybody upfront ‘Guess what, it’s not a f–king fight. It’s a spectacle,’” he added. “If you want a spectacle, you can watch it. But one thing I would be sure of is Manny wouldn’t carry McGregor the way the other guy did.”

Pacquiao last fought in July 2017, where he lost via a controversial unanimous decision verdict against Jeff Horn in Brisbane, Australia. He also dropped the WBO welterweight title in the process.