Exercises To Enhance The Aesthetics of Your Waist! 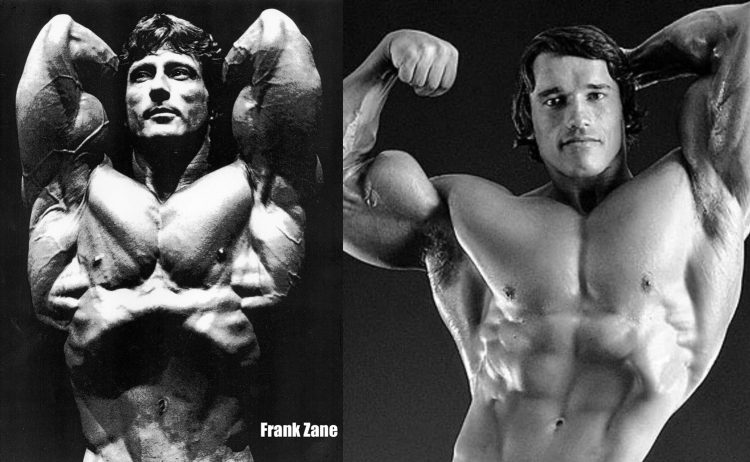 If we talk about the aesthetics of the waist of an individual we think of its mere ‘appearance.’ Aesthetics of the waist is way more than just its appearance. Back in the days body builders used special techniques to train their waists by tightening it, this not only made their waists small but also helped remove excess body fat from the belly area.

What is in our hands and what’s not?

As far as the total girth and the width of the waist are concerned, it not only depends on the anterior or the front portion of the belly but also the posterior portion or the backside of the abdominal region. Hips, which are the part of the posterior or the back side of the human body can’t be narrowed much, but the resultant width of the waist can be managed from front to end via some exercises.

Before going further, we’ll now find out the exact science behind the Vacuum exercises and how it helps you in getting the perfect V-shaped physique.

The major muscle which plays a role in making a V-shaped physique is the Transverse Abdominis or also called as Transversus Abdominis or for short the TVA. This muscle is located just below the rectus abdominis and oblique muscle and is deep seated. TVA is also known to be the natural weight belt of the abdominal region because of its location and its size. Without going too much into the anatomy of the muscle itself, we should move towards its action under vacuum exercises.
.
The training of TVA includes its contractions and relaxations periodically so that the muscle becomes toned thereby decreasing the anteroposterior dimension of the abdomen. As the TVA is made contracted it reduces the pressure in the abdominal region and stiffens the spine, so it helps as a weight belt while you lift heavy while training.
.
According to some of the studies, training TVA is also responsible for decreasing or even nullify the back pain problems. Moving on to the concept of a V-Shaped physique, it has been recommended and being practiced by many of the old school bodybuilders like Arnold Schwarzenegger.

The basic outline of a V-shaped body architecture is when a person’s body have a broader chest as compared to his waist. Here, we can’t change the left to right proportions of someone’s waist much, because of the anatomy and bones which are lying underneath. We are talking about the front to back dimension of the waist which should be maintained such that your waist appears small. 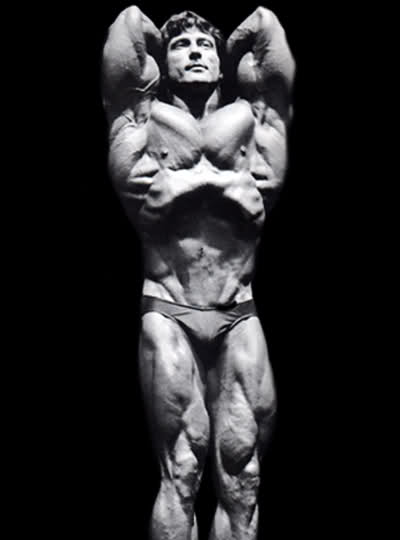 This will not only enhance the aesthetics of your waist but also will ensure your health because you’ll shed a lot of fat in making your waist small. Coming to the point of Vacuum exercises for now and let’s go into detail about each set of the exercise, their benefits and how they help in maintaining the aesthetics of your waist.
.
The only point which we are considering here and on which all of the exercises must focus is – “Training of the Transverse Abdominis muscle.”