A horrific fire at a sports center in a South Korean public gym has killed 29 people and left many others injured.

The gym, located in the Southern city of Jecheon, was situated inside an eight-story building. According to BBC News, the fire started in the basement of the building, rising throughout the structure and causing catastrophic damage.

According to officials, most of the victims were trapped in a sauna on the second floor. The death toll could rise as firefighters continue their search. 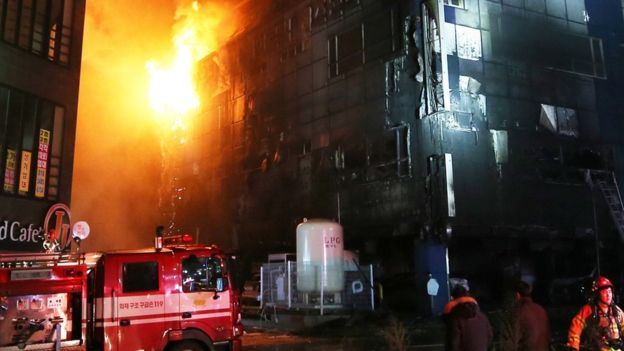 A spokesman at the National Fire Agency said:

“The fire produced so much toxic smoke so quickly, leaving many people unable to evacuate,”

60 firefighters attended the scene. Around 20 people were rescued from the rooftop after taking refuge from the fire. Several of the survivors were taken the hospital to be treated for smoke inhalation, officials said.

Heavy smoke continues to hamper the search and rescue operation, the authorities said. 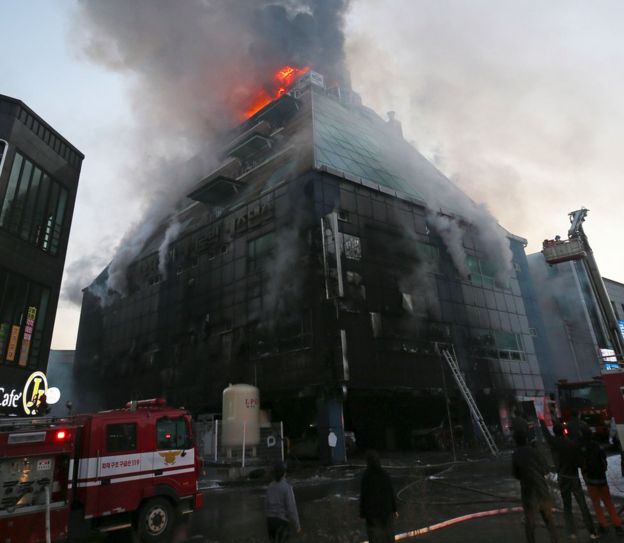 The building contained a fitness center, a sauna, and a restaurant which are all expected to be heavily damaged by the fire.

Fitness influencer Joey Swoll has been using social media as of late to spread awareness around what he perceives as...