Exercises Not Commonly Known That Are Effective

In this article we’re going to be going over effective exercises that for some reason; have either been forgotten or are hardly used. Some of these exercises may come as to a surprised to some of you and may seem like “non-conventional” exercises but they definitely produce results.

First on our list is the spider curls, a great exercise for building out those biceps. Due to the nature of the lift and the position you subject yourself to, you will find you will be using a full range of motion, with more tension on the muscles throughout the full range. Due to the angle you are performing your bicep curl, you will find your biceps don’t get that “resting” period, and they’ll be under constant stress throughout the whole range of motion.

Unlike the conventional bicep curl, where you have a “resting” period at the top of the range of motion. 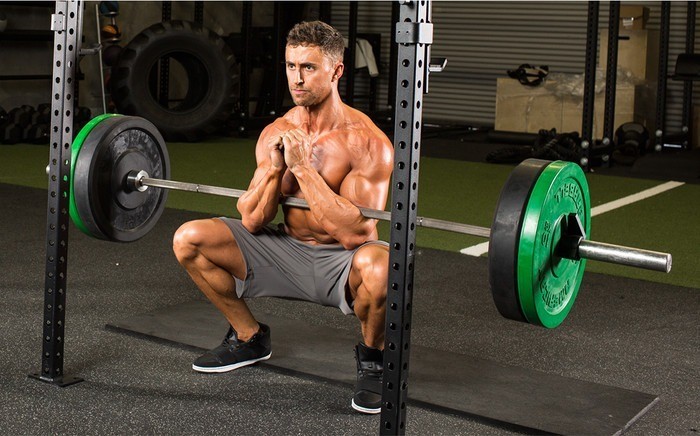 The Zercher squat is one of the best exercises for building muscle mass on your legs. It is still a surprise to myself, that it is still an uncommon to see this movement performed in the gym. The Zecher squat consists of holding the bar inside the crook of your elbows and performing the same movement you would when doing a standard squat.

One of the main advantages with using the Zercher squat is the decreased compressional force which is exhibited on the lower spine. Since the bar is held infront of the body it allows for a safer and deeper squat, which allows for more posterior chain activation. 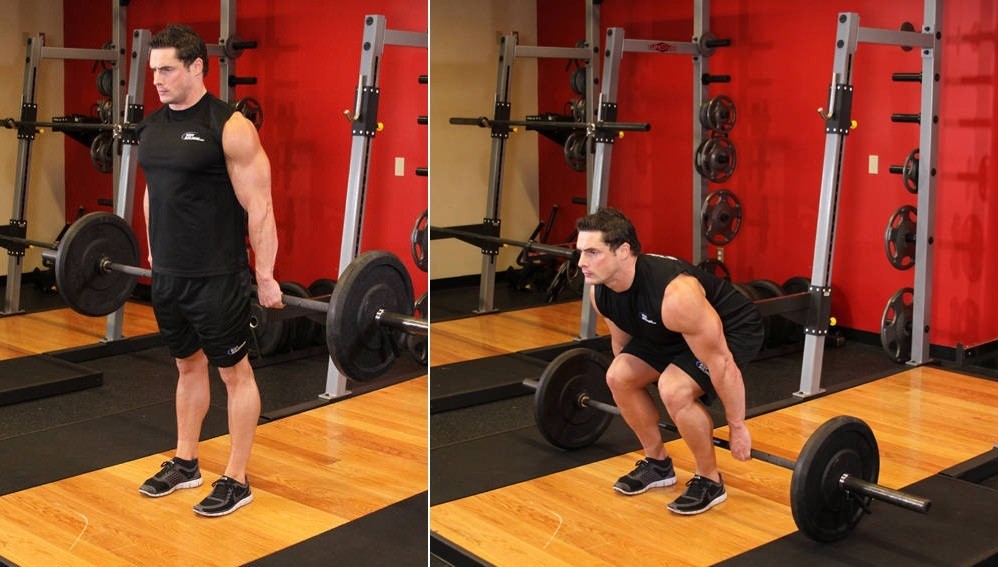 Example of how to use the hacksquat in a routine:

Try performing the hack squat early on in your routine, usually after one of your “bigger” movements, such as; barbell squat or leg press. Aim for 3-4 sets of 8-12 reps, whilst taking 90 second rests between each set. This will give you enough time to recover before moving to the next movement.

The glute ham raise has got to be one of the best posterior chain exercise in the lifting domain. It is primarly used to strengthen the hamstrings at the hip joint all the way to the knee joint. This is done by a simultaneous knee flexion and hip extension.

Not only do glute ham raises work the hamstrings, they also hit the calves, lower back and the glutes. It is a must have exercise in any workout that is primarly about making your backside look better. 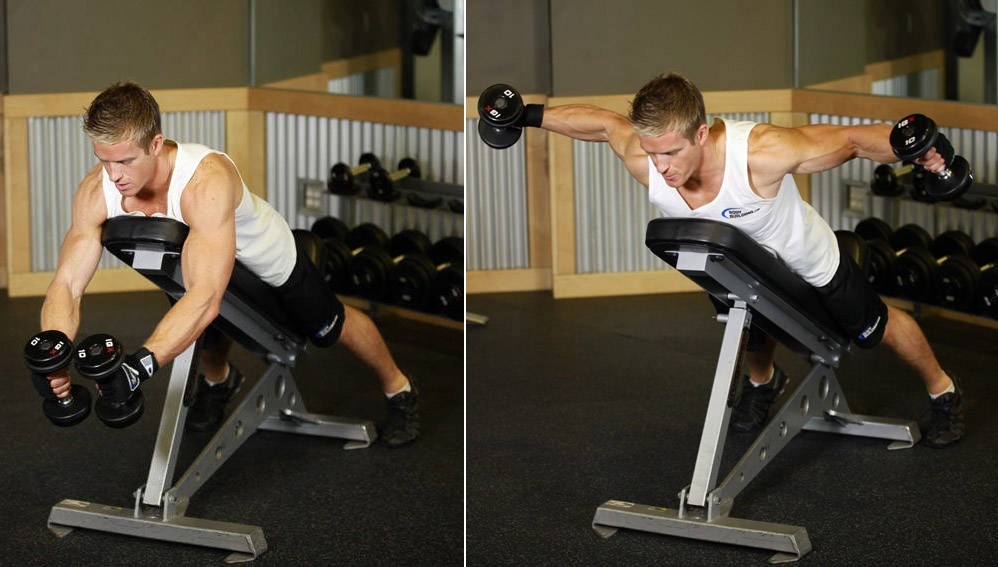 One of the best exercises to isolate the rear deltoids. This is one of the more advanced movements a person can do, it’s important to start with a light weight before increasing the weight to ensure proper form and technique.

Although this exercise isolates the rear delts it will also hit parts of the upper back. Even though it isn’t a common exercise it is important this movement or a variant is within a working program to ensure the growth of the rear delt, which aids towards a more aesthetic look