What boxer Floyd Mayweather has to say about the #MeToo movement? Well…after admitting he had no idea what it means, decided to crack some jokes instead.

The undefeated boxer fumbled through a tone-deaf answer to a question about his take on the popularized hashtag, which has empowered women across the globe to share their stories of sexual assault and harassment.

The question came from a Men’s Health reporter:

The 40-year-old fighter, who is worth roughly $440 million after his win over Conor McGregor, claimed he hadn’t heard of the recent wave of confessions from sexual assault victims when told this situation was “very different.”

But Mayweather caught himself once the interviewer asked him about his “sensitive side,” denouncing sexual harassment in his own words.

Mayweather: “Of course. I mean, you live and you learn, I think everyone, if you’re in an uncomfortable position, you have to pray about it, you know, talk about it, and I think that, you know, sexual harassment, I don’t think it’s cool at all.”

Calum Von Moger Shows The Shocking Changes To His Physique After The Surgery. 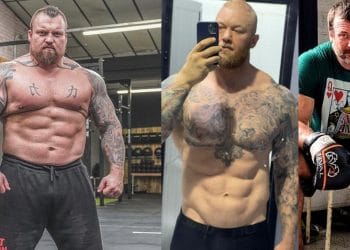 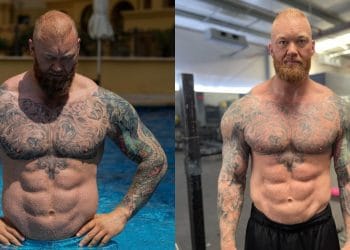