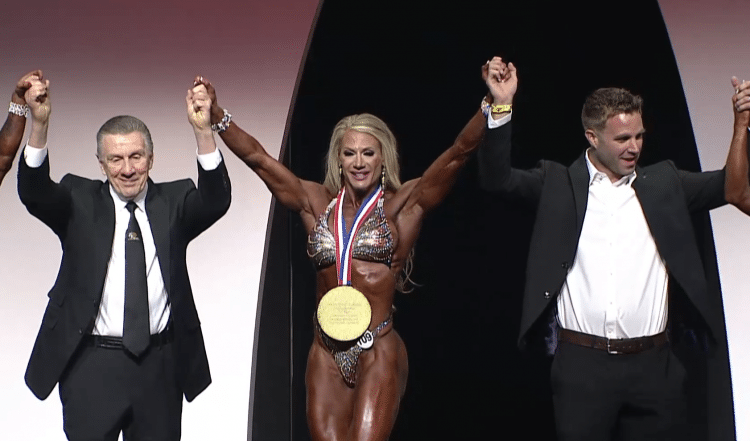 Fitness Olympia Results: The 2019 Olympia is shaping up to be an exhilarating event after the first day of competition and the Fitness division is was not a disappointment. Whitney Jones was able to finish on top in 2018 but we expected nothing less than impressive from the top contenders at the 2019 Fitness Olympia competition.

Whitney Jones is champion once again after bringing home the title in 2018. The competition was stiff but she was able to pull off the victory which was well-deserved. Jones came in very tight, plus she had the symmetry and a complete package to get the win.  Check out the official results below!