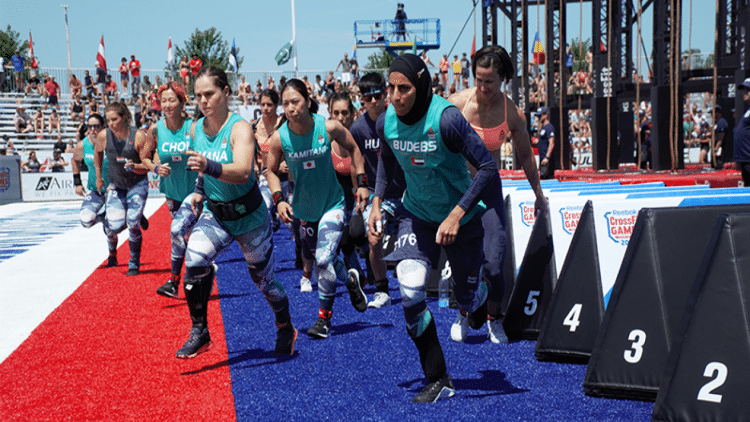 The 2020 CrossFit Games may be a bit away, but the season of preparation has already started. Now, a first look is available of the rulebook, along with the drug testing policies.

Next year’s CrossFit Games is expected to have several changes to the way it is structured. However any questions about those changes should be put to rest, with the release of the Official Rules and Drug Testing Policies. This information will be released on the Game’s official website, but ahead of that, here is a look at some of the big changes coming. 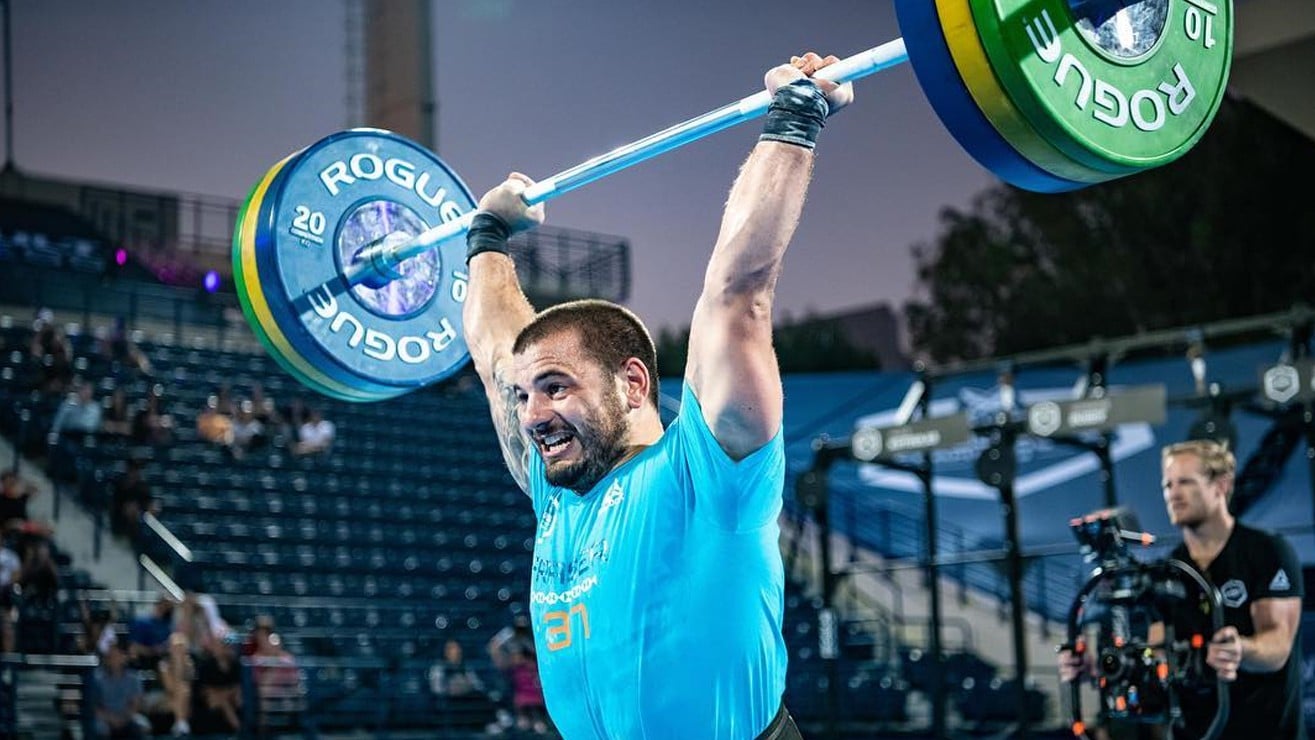 It is important to note that there were no major changes to the rules regarding the main competition of the CrossFit Games in 2020, nor the Age Group Online Qualifiers. Additionally, it is urged that athletes check this list of banned substances, as it holds the most updated information. For more details on the rules and regulations. check the full rulebook.

Dennis James: Shawn Rhoden Is Only Training ‘To Keep Himself Busy’