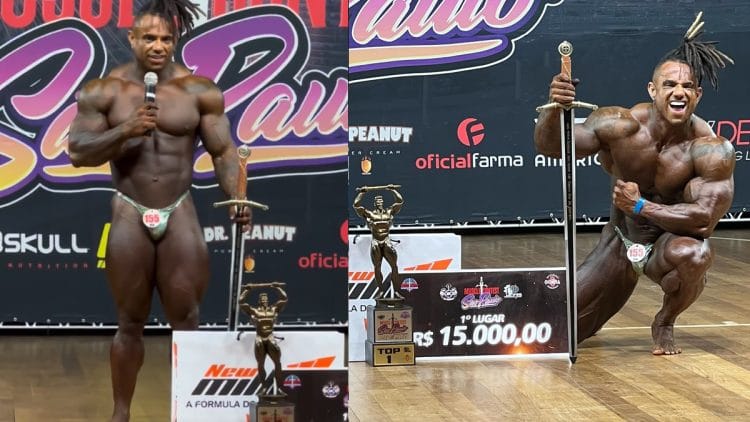 2022 Musclecontest Sao Paulo is an Olympia qualifier, which was held on Saturday, May 21st in Sao Paulo, Brazil. The event only featured 212 men’s bodybuilding division.

In total, five athletes entered the competition to qualify for the biggest bodybuilding contest the 2022 Mr. Olympia. In the end, it was Lucas Silva from Brazil who won the first prize. The runner-up to him was Vitor Souza, followed by Boas Henrique in third.

The bodybuilding community had a busy weekend, with multiple Olympia qualifiers taking place such as New York Pro considered one of the most prestigious events of the year, Optimum Classic Pro, Musclecontest Sao Paulo and California Night of Champions, winners from each show earned a spot to compete at the 2022 Mr. Olympia scheduled for December 15-18, 2022 in Las Vegas.

Check out the results for the 2022 Musclecontest Sao Paulo below. 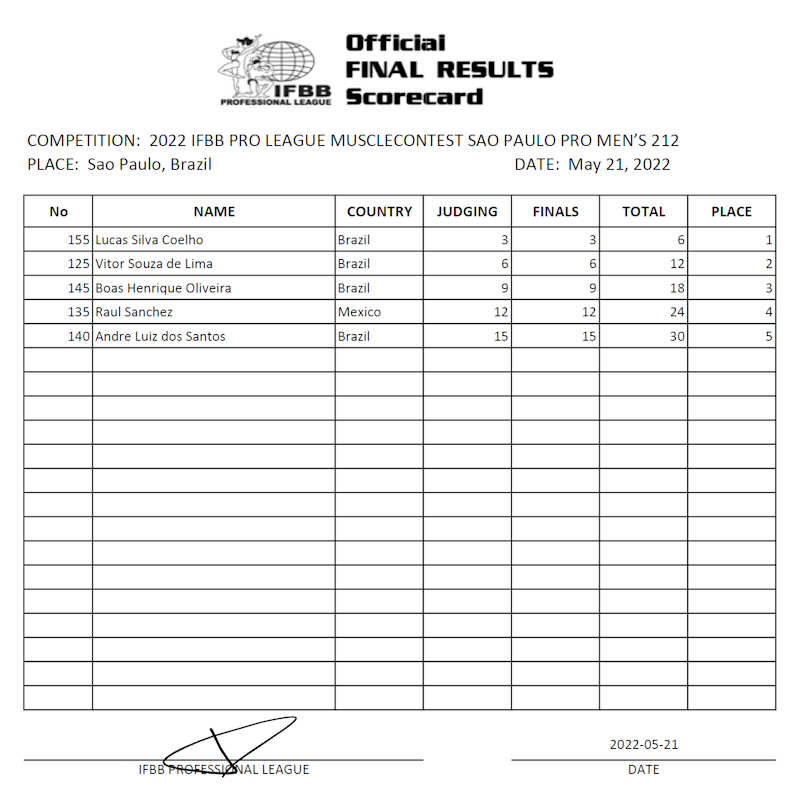 We congratulate all the athletes and winners who participated in the Musclecontest Sao Paulo.