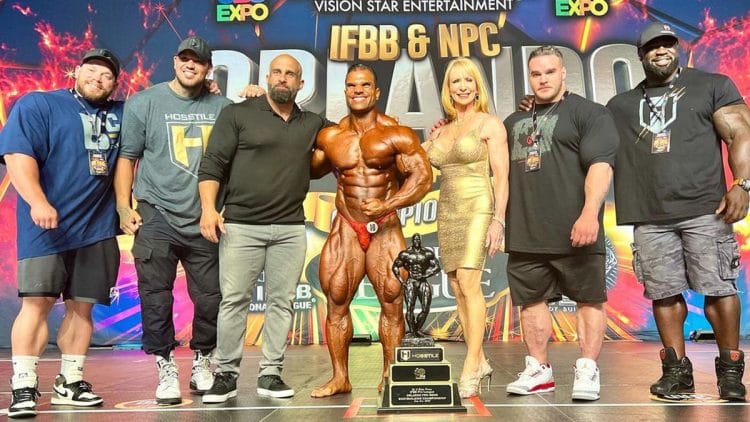 The 2022 Orlando Pro took place on July 2, 2022, in Orlando, Florida. Competitors from Men’s Open bodybuilding took to the stage looking to earn the invitation to compete at Mr. Olympia in December.

This year’s 2022 season of bodybuilding is underway with athletes gathering from around the world, presenting their physiques in hopes to secure a coveted invitation to Mr. Olympia this winter. 2022 Olympia will take place from Dec. 15th – 18th in Las Vegas, NV.

Heading into the contest, many fans expected to see Hassan Mostafa dominate given the razor-sharp conditioning he’s presented lately. The show was stacked with talent, and Andrea Presti pushed Mostafa during the finals. In the end, Hassan Mostafa walked away victorious and is your 2022 Orlando Pro champion.

Anticipation for the biggest show of the year continues to build. Fitness Volt would like to congratulate the winner on their major victory at the 2022 Orlando Pro.