The Most Unusual Bodybuilders In The World. 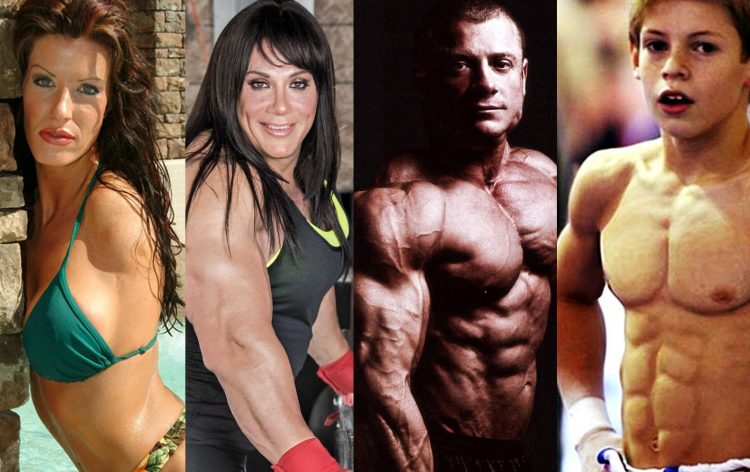 No one could say that the world of bodybuilding isn’t really diverse. Our list of “Unusual” prove that more people are capable of high achievement than you have thought possible.

“The mind is the limit. As long as the mind can envision the fact that you can do something, you can do it, as long as you really believe 100 percent.” Arnold 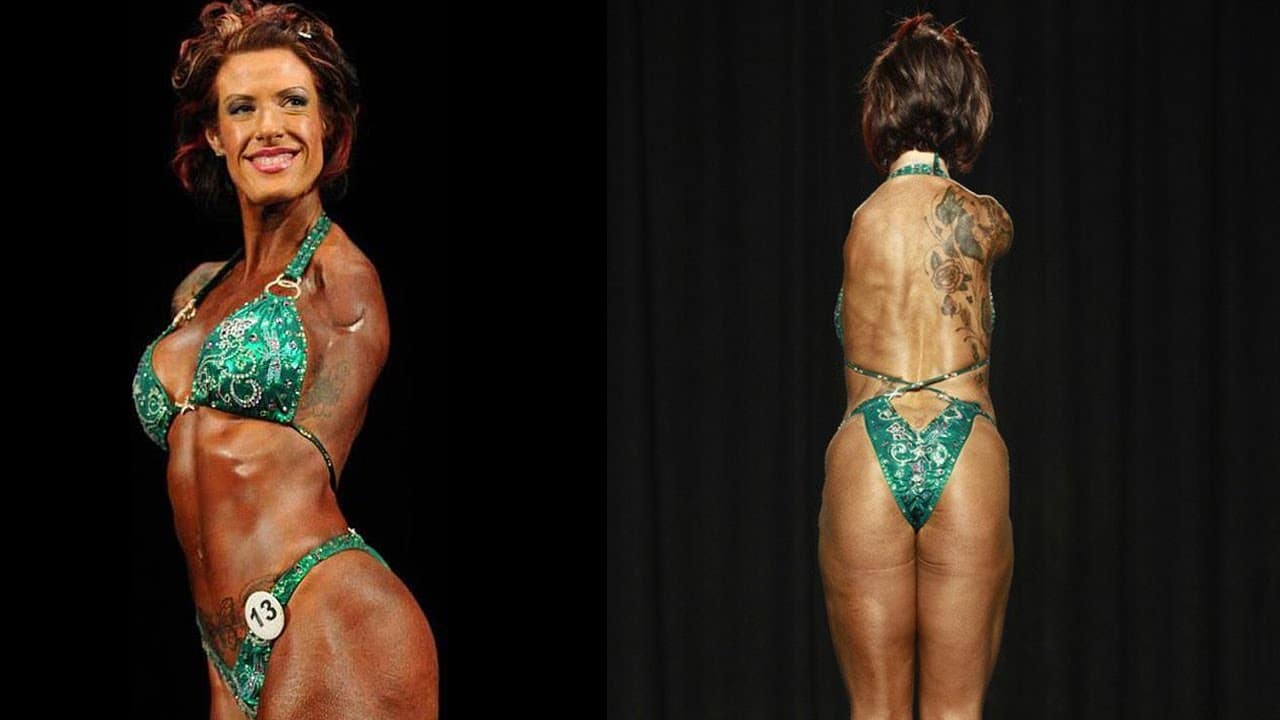 Barbie Steinsholt the mother of two who lost both of her arms because of an electric shock when she was just a toddler found a love of bodybuilding.

Barbie 40, has been competing against normal healthy women in bodybuilding for over a decade now. 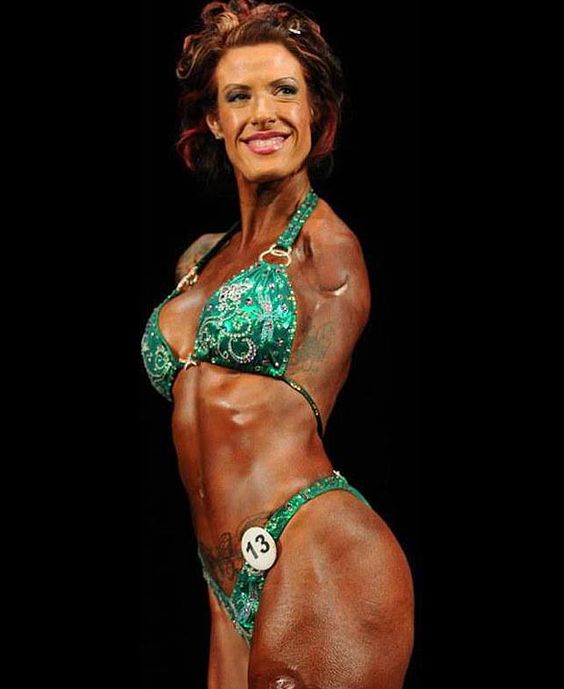 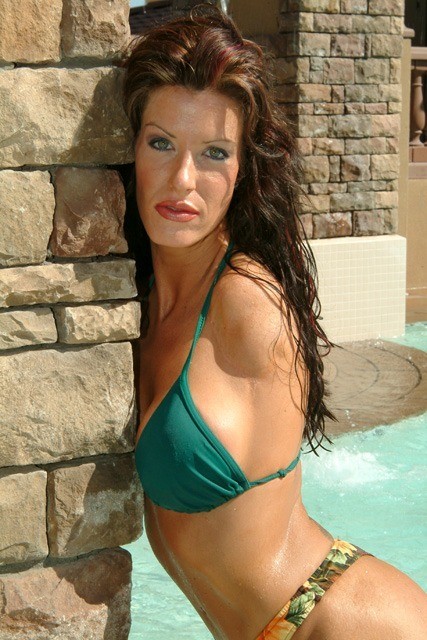