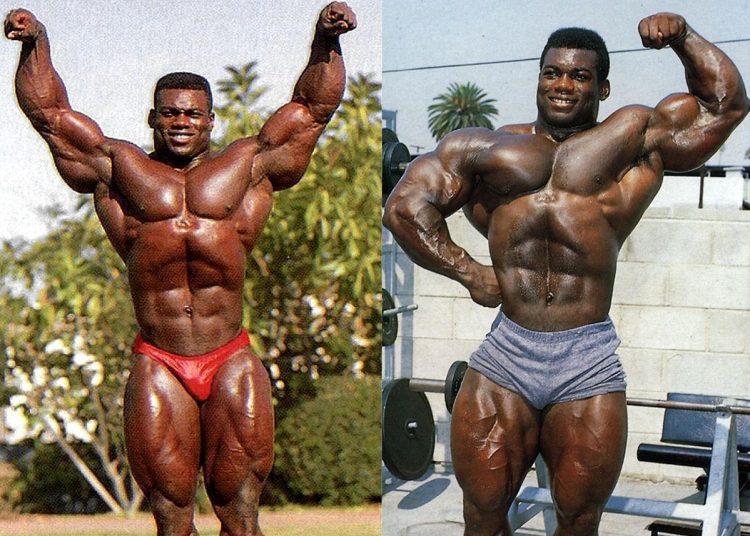 Victor Richards is known to very fewer people as one of the best bodybuilders in the history. He weighed over 300 pounds and had 5’9” height. He was not only considered amongst the best body builders but also had the most muscular physique of all times. 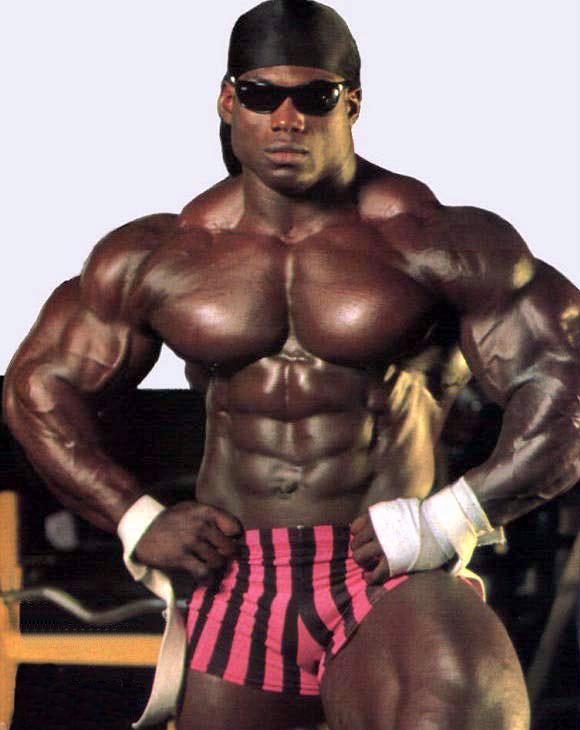 He had a great body shape with the lack of distended belly. Packed with the huge muscle mass he had great measurements. According to the data, his thighs were larger than his waist size. The strengths and measurements of Richard’s are 26 inches arms, 24 inches calves, 67 inches chest, 37 inches thighs and a 36 inches waist.

He could perform 900 squats, 315 curls, 600 bench and 450 shoulder presses. In spite of the fact that Victor Richards had the best physique for bodybuilding, he refused to take part in competing for bodybuilding competitions. The main reason behind this though of Richards was, he somehow felt that there is too much negativity in bodybuilding. So, he rather kept himself focussed on perfecting his physique and this way he helped the sport in his unique way.

He had his ways of training. He never counted his reps and sets; rather he worked out till his body felt the most fatigued. For some this might be insane, but for those who understands the needs of their body, this can be highly beneficial.

There are some people follow such methods for working out. They simply forget the number of sets and reps which are great but simultaneously they have very weak judgment skills as they are not aware of their body’s breakdown point. One must not cross the workout load on the body beyond the body’s threshold.

The Role of Genetics 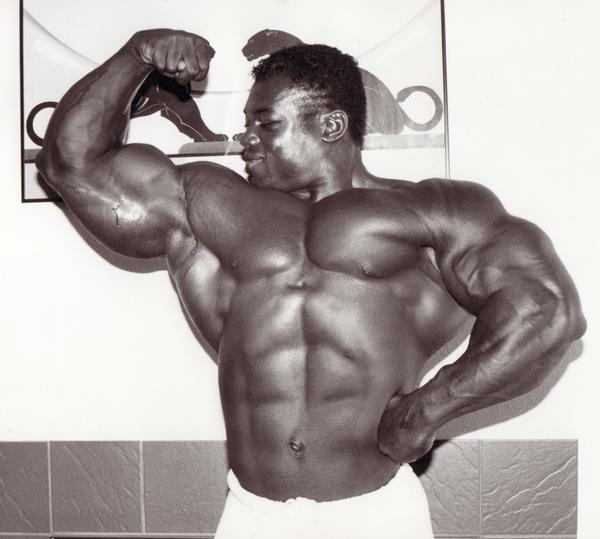 Yes, you read it right! Genetics did play its role in the whole body makeup of Victor Richards in many ways. He had more muscle mass than his fellow mates at the age of 18, clearly shows what genetics had offered him as a gift. Richard somehow judged his body well and continued to work out as hard as he can to build extra mass and maintain his robust physique as genetics played its part, but its role is very little when we compare it with his insane workouts.

Next: Watch Vido of Uncrowned King of Bodybuilding…