Richard: An Uncrowned King of Bodybuilding

Besides the fact that Richards totally refused the idea of competing amongst bodybuilders, he did take part in some bodybuilding competitions initially. He got his pro card in 1992 Nigerian National Championships and several other events like he won the California Gold Cup Classic in 1984 also. He was crowned as Mr. Barbados in 1989 too.

Richard never stood up for the competition in Mr. Olympia, so the actual comparison of his physique with other can’t be made precisely. But in 1994 at FIBO Essen, Germany, Richard posed with Dorian Yates, known to be the biggest bodybuilder of his time. And it was clearly evident that Richard had large legs than Yates.

It would be very difficult to compare his abilities with the fellow bodybuilders as he rarely took part in any competitions. But yes, the competition was very tough during 1990’s. If he were to compete against Nasser El Sonbaty, Flex Wheeler, Kevin Levrone, Shawn Ray and Ronnie, though his body physique was awesome he only lacked while it came to conditioning as it was his weakness. 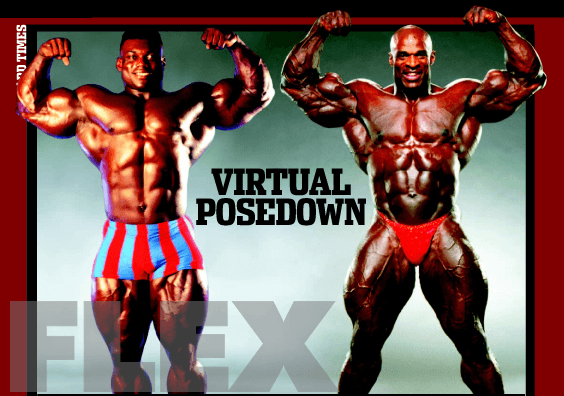 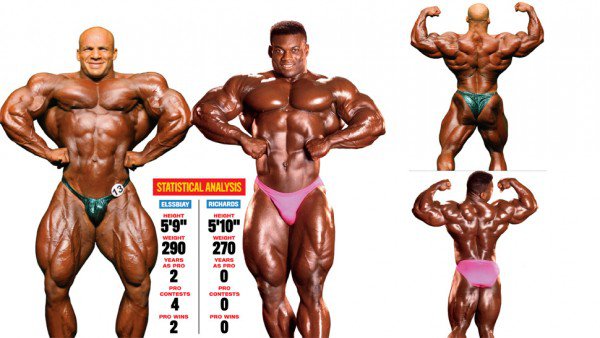 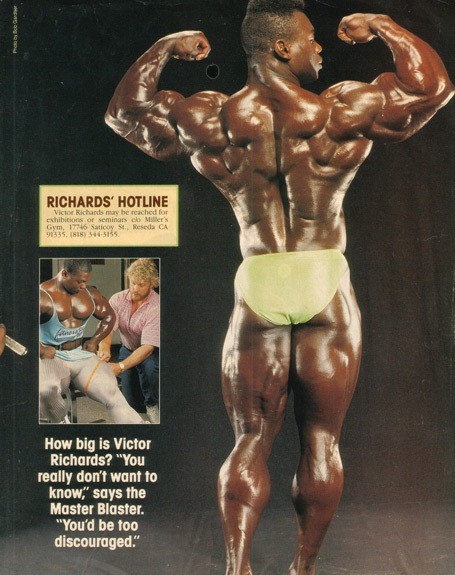 In spite of having a massive size of his muscles, Richard was able to hold the vacuum pose. Richard’s abilities might have been become easier for today’s Pro’s to achieve because of the use of pharmaceuticals in bodybuilding, in his time if he had access to today’s pharmaceuticals the results of Olympia would’ve been different.