Welcome back to the series going over all things related to muscle-building. In the first article, we kicked off this muscle-building series by discussing many of the elements that factor into muscle growth and more specifically the importance of volume. In the second article, we discussed the importance of progressive overload for continual improvement. In this article, we will be looking at training to failure and determining how important it is to add to our training as well as how often we should do it, if at all.

If you remember last time we were discussing the importance of total training volume and once again that’s going to be a factor in how we come to a conclusion on today’s topic, that of training to failure. 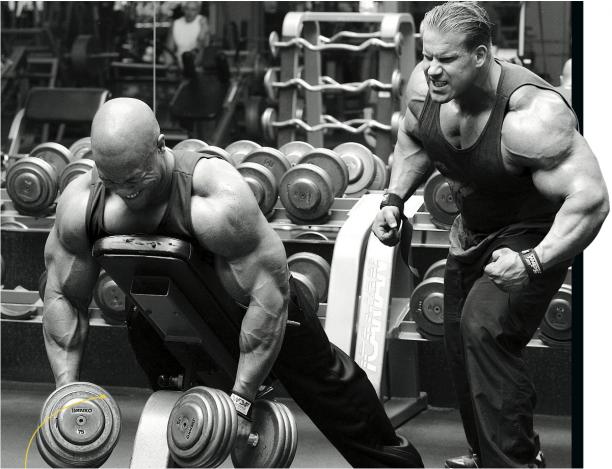 Basically, we are constantly being told if we aren’t leaving the gym a puddle of waste and crawling out on our hands and knees we won’t make progress. You see this trend with every new workout video and training program released. The problem is, however, how long can you sustain this? What happens to your training volume?

Before we get into all of that, let’s discuss some reasons why it’s commonly believed training to failure is necessary. For one it’s believed if your muscles are going to grow they have to be used in a way they aren’t already capable of. Remember, the body is very adaptive and if you don’t give it a reason to change it won’t. This I do not dispute. There also may be a greater activation of motor units when training to failure, greater muscle damage and there may be a greater secretion of growth-promoting hormones from training to failure. (1)

While science may not totally back up that training to failure leads to greater increases in anabolic hormones (2) it’s not really a big topic for me because as I previously pointed out in this 2-part series short-term spikes in anabolic hormones don’t make a difference and that it’s their overall levels that make the real difference. If you would like more information regarding this theory of mine to be sure to check out the series I mentioned because I’m going to blow by that topic here. 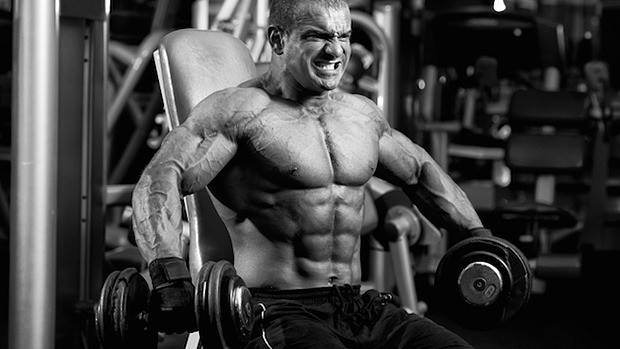 Now, I’d like to go ahead and bring the subject back to total training volume. Sure, I may sound like a bit of a broken record but volume is important and we need to keep it in mind at all times. If training volume is as important as the literature seems to be supporting it says then sacrificing volume for training to failure may not be the wisest decision.

Think about it for a second. Let’s say you are going to lift every set to failure on the bench press. We’ll set your 10RM at 200 lbs for the sake of easy math. If you hit all ten and try an 11th rep on your first set and fail, your central nervous system will be taxed, your energy stores will be depleted and you will have a harder time with your next set. Now, on your 2nd set you may only reach 7 reps and fail on the 8th. Now you are really tired, but you still have 1 set left. This time you may only reach 5 reps before failing. You’ve now done 22 sets at 200 lbs for a total volume of 4400 lbs. 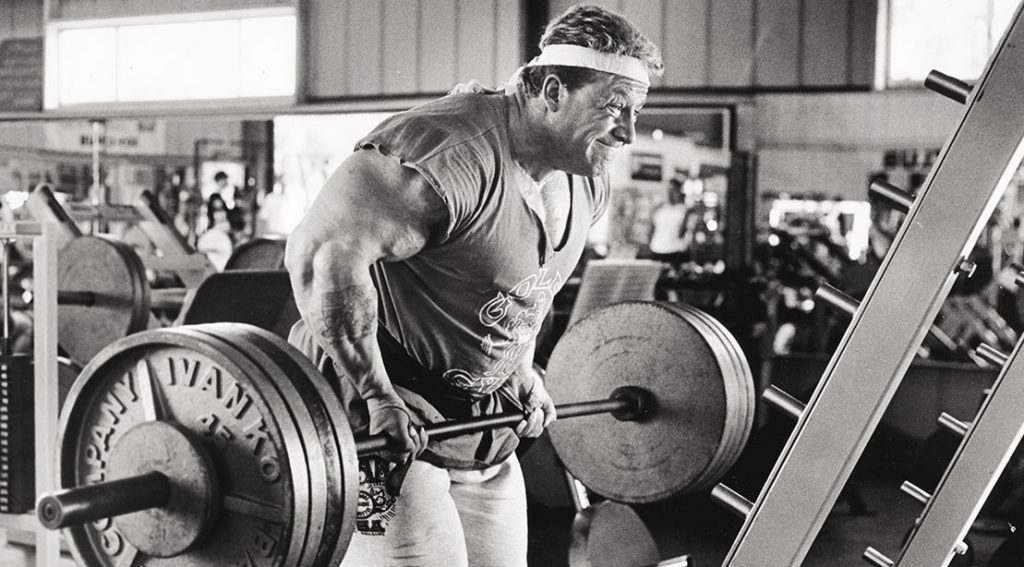 Lets say you don’t go to failure, maybe you leave one in the tank for the first two sets and you hit 9 reps each time. You are still feeling pretty good and on that last set you can probably still get 9 and maybe even hit that 10th rep. Instead, you’ve done 28 reps at 200 lbs for a total volume of 5600 lbs. Do you see how training to failure may not always be the best idea? Sure, if you go to failure every set you’ll leave the gym feeling exhausted, but your total volume will take a hit as will your central nervous system making it harder to come back several times a week and do it over and over.

When we look at some case studies comparing training to failure and not training to failure things only seem to get less clear. On one hand, Izguierdo et al. (2) showed after an 11-week resistance training program there was a greater increase in muscle endurance for those utilizing failure vs. not to failure but at the same time the group not using failure had greater increases in strength and power. To muck things up even more Drinkwater et al. (3) (yes that’s a legit name) showed that elite junior athletes utilizing bench press to failure vs not to failure had greater increases in strength when utilizing failure. Adding one last monkey wrench, Willardson et al. (4) showed failure vs non-failure made no difference in muscle endurance when the volume was held equal and went on to say “total volume of training might be more important versus whether sets are performed to failure for muscular endurance-related adaptations.” 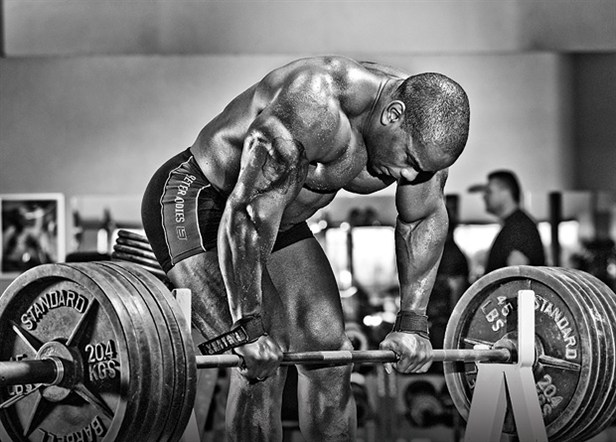 Okay, I just threw a lot of science at you with some conflicting results, so let me do my best to summarize it and add my opinion based on the data available. I think the key factor in the study that showed greater strength increases from going to failure was volume when equated. In the study that had greater strength gains by not going to failure there was no mention of volume being equated. This goes in line pretty well with what I was talking about earlier regarding volume. When the groups did not have volume held equal, then not training to failure showed greater strength gains, and I’m going to guess because they were able to achieve more volume. However, when volume was held equal the group utilizing failure made greater gains because they got the same volume, but also the benefits that can come from training to failure.

What can we learn from all of this?

I think it’s wise to use some training to failure but not all the time. Don’t get caught up in always training to failure or never training to failure. How often you should train to failure varies greatly depending on your experience level, recovery strategies (rest, nutrition, etc.) and of course genetics, but I think a good starting point would be to only take your last set per exercise to failure. It allows you to keep your volume high but it also gives you the benefits that come with lifting to failure as well. Have your cake and eat it too and get the best of both worlds. Like most things fitness related don’t get trapped on one end of the spectrum. The best place to be is usually somewhere in the middle.

Muscle Development With Progressive Overload – The Concept You Must Know To Grow!