The UFC is reportedly making an audacious bid to sign a mega multi-fight deal with heavyweight boxing champion Anthony Joshua which could earn him $500 million!

Joshua (20-0, 20 KOs) is set for a major unification bout with New Zealand’s Joseph Parker (24-0, 18 KOs) on March 31st. This will be the third consecutive stadium show for the Londoner, who has become one of the highest-paid, biggest boxing stars in the sport today. 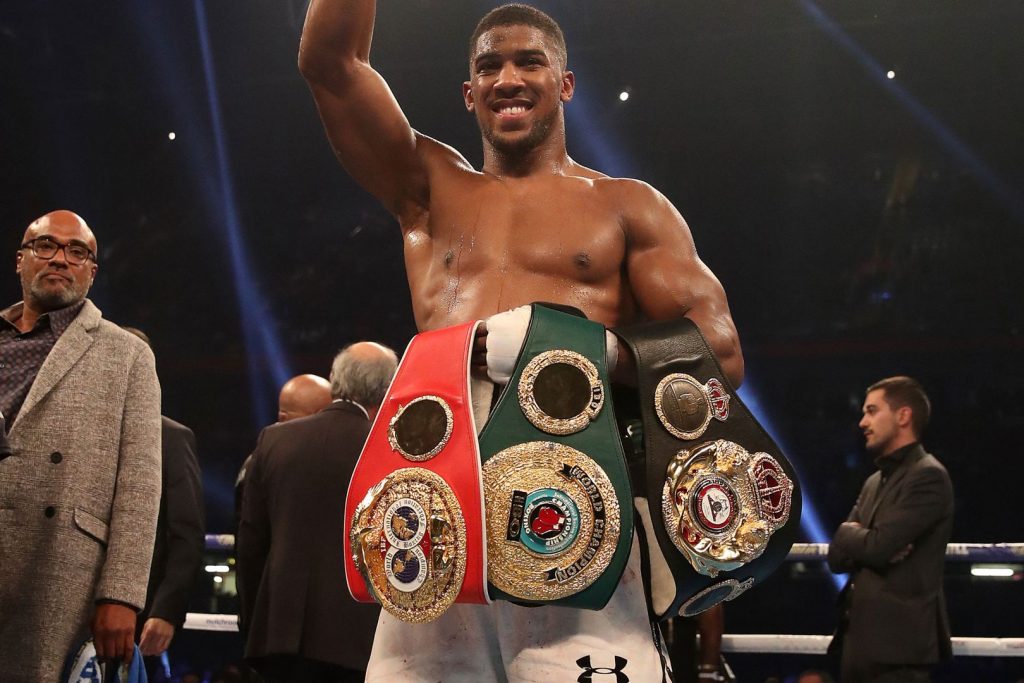 Currently, Joshua is under the contract with Matchroom Boxing promoter Eddie Hearn. Speaking to ESPN.com Joshua said he doesn’t plan on parting ways with Eddie Hearn but he and his team would work with Zuffa Boxing and Dana White if the offer “makes sense.”

“Listen, I’m riding with Eddie. I’ve been riding with Eddie. He got me from the get go,” Joshua said. “I’m not into the UFC so I don’t know what their plans are. … I’m interested because we can all work together. Remember, mine and Eddie’s relationship is a really good working relationship. And I’m sure Eddie has an interest in working with Dana White. If it’s good business it makes sense.”

“We’ll listen and 100 percent, if it makes sense we’re all ears, man. I’m happy that Dana is coming into the game. Hopefully, he can add some excitement and we can progress forward and make some good money and make some good fights.” 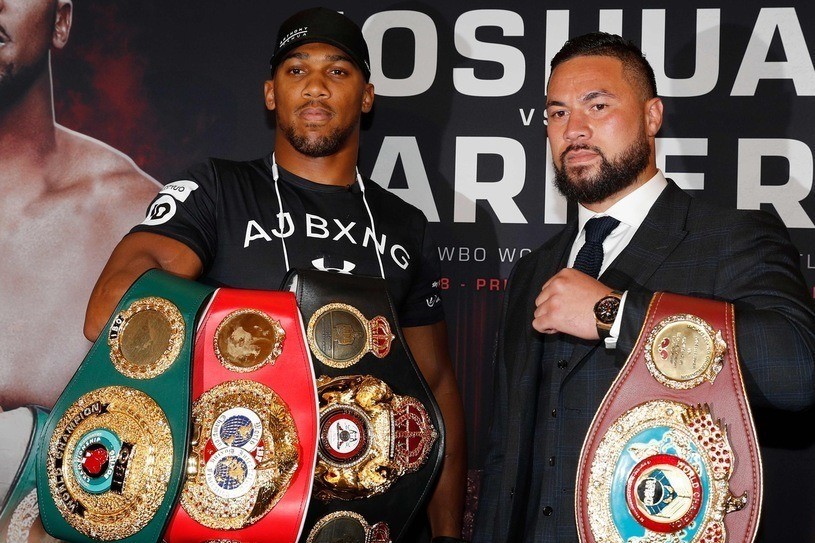 Joshua is expected to earn around $20 million for his next Parker fight, roughly the same as he made against Wladimir Klitschko, plus under $15 million for his most recent bout against Carlos Takam. The expectation is that with a win against Parker, Joshua would face off against WBC champion Deontay Wilder (40-0, 39 KOs) in the fall and unify all four major belts, creating an undisputed king of the heavyweight division.

If this deal materializes… then maybe UFC heavyweight champion Stipe Miocic will eventually get that chance to face Joshua in the boxing ring.

Joshua, 28, owns a 20-0 professional boxing record. All 20 of his victories have come via knockout.