Joe Rogan Hits Harder Than Some Of The Scariest UFC Heavyweights

UFC’s famous commentator Joe Rogan got some serious martial arts talent. Rogan started martial arts training at the age of fourteen and then go on to train in taekwondo, he won the US Open Championship tournament at the age of nineteen. Rogan also fights in amateur kickboxing bouts and retired with a 2-1 record after suffering from a regular headache.

Despite the fact that his last fight was over 30-years ago, Rogan still possesses one of the most powerful kicks in the world it seems, and a recent trip to the UFC Performance Institute and demonstration on the UFC PowerKube proved that to be a fact.

Earlier this year in January, UFC’s heavyweight knockout artist Francis Ngannou made the rounds when he earned a score of 129,161 on the UFC’s PowerKube, setting a new record for the hardest punch ever recorded at the UFC Performance Institute. 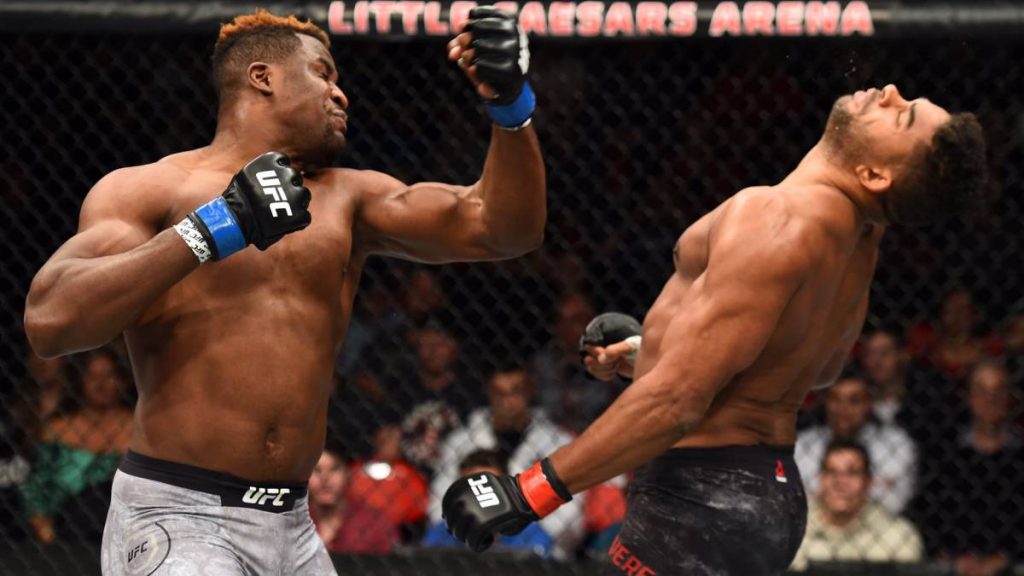 Rogan, 50, hit a score of 152,000 on the PoweKube with one of his kicks. A kick, of course, is able to generate more power than a punch, but it’s still very impressive to see a ‘non-professional’ fighter hit such a high score.

Joe Rogan posted a video clip on his official Instagram and spoke about it on a recent episode of the Joe Rogan Experience.

Rogan told Vinny Shoreman and Liam Harrison on a recent episode of his podcast:

Rogan might never make the walk to the Octagon for a professional MMA fight, but he surly/probably gives CM Punk a run for his money.

Are you impressed? Let us know what are your thoughts after seeing the video of Joe Rogan’s kicks?

WATCH: The Bodybuilders Who Lost All Their Gains In 2018

Host of the most popular podcast on earth, Joe Rogan has reached a level of notoriety that few can rival....

Joe Rogan is known for his podcasting empire and brings unique insight when discussing sports. In a recent video, Rogan...