According to the TMZ connected to bodybuilding legend Schwarzenegger, 70, went to Cedars-Sinai Thursday for a catheter valve replacement.

Surgeons apparently hit complications during the “experimental” procedure, though he is now understood to be in a stable condition.

The file replacement force physicians to carry out open-heart surgery on the Schwarzenegger which lasted several hours.

It isn’t the first time the 7-time Mr Olympia  has undergone heart surgery.

Schwarzenegger had elective surgery to replace a defective, congenital aortic heart valve in 1997 when he was 50. 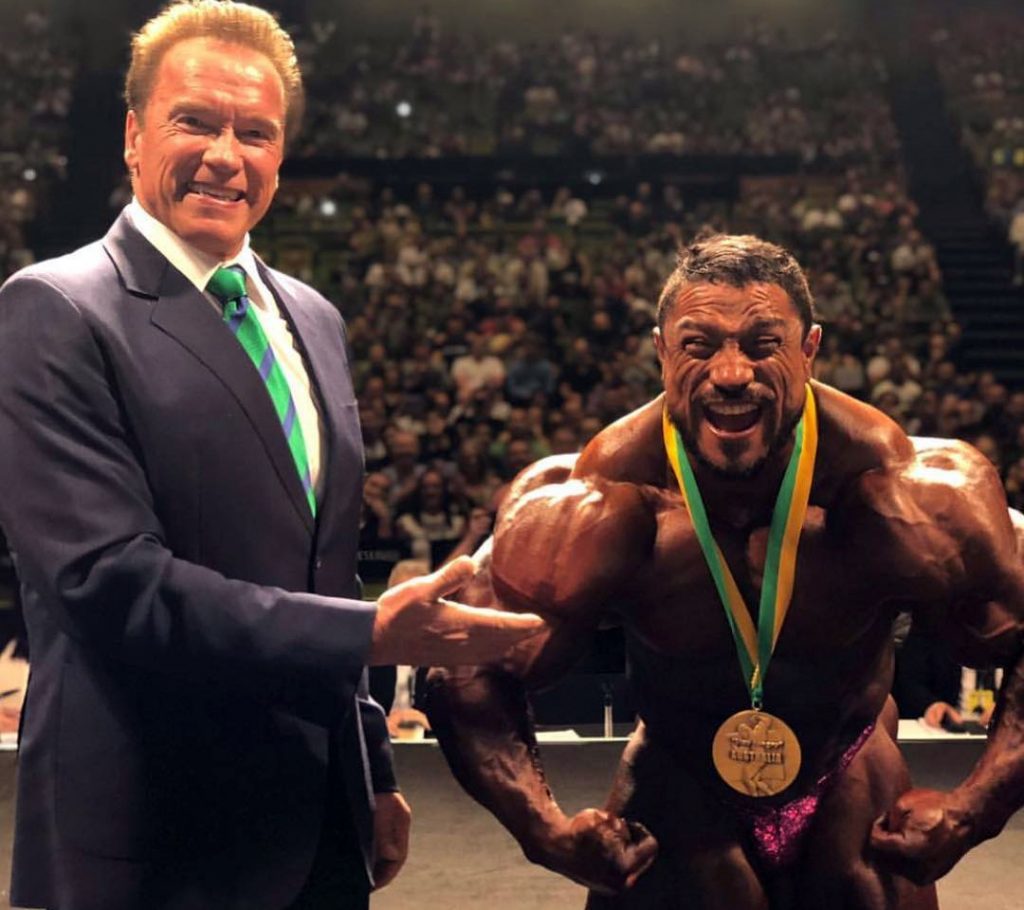 The news comes as a shock, especially when considering how strong and healthy Arnold Schwarzenegger looked at the recent Arnold Sports Festival events that took place both in Columbus, Ohio and Australia. 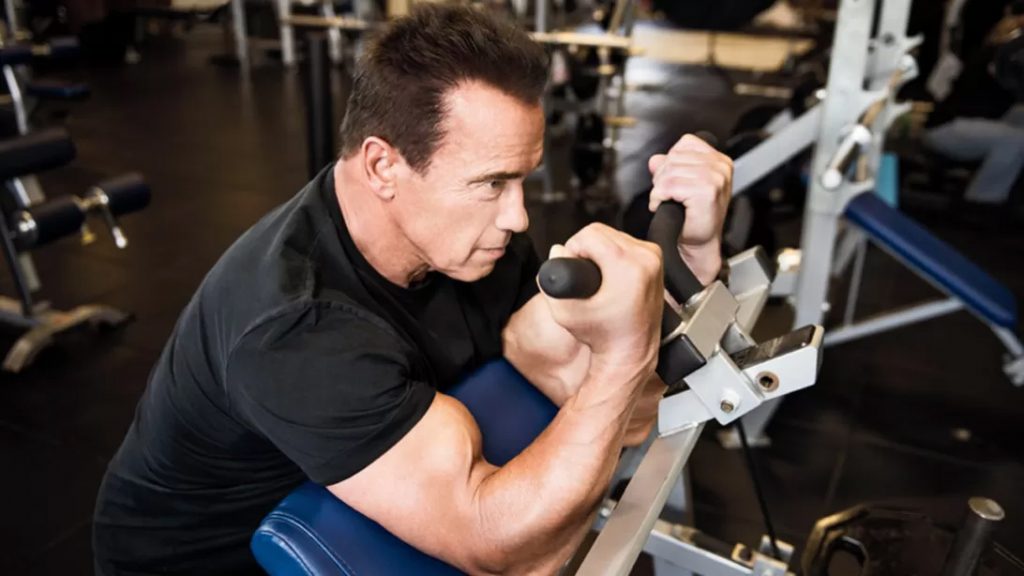 Arnold opted against having a mechanical valve because he believes it might limit his ability to workout which he was still obsessed with.

UPDATE: Daniel Ketchell, spokesperson for the Arnold Schwarzenegger told reporters that the Governor is awake and doing well.

“Schwarzenegger underwent a planned procedure at Cedars-Sinai to replace a pulmonic valve that was originally replaced due to a congenital heart defect in 1997,”

Governor Schwarzenegger’s pulmonic valve was successfully replaced and he is currently recovering from the surgery and is in stable condition.”

Update: @Schwarzenegger is awake and his first words were actually “I’m back”, so he is in good spirits. https://t.co/bJ4pxqS8l6

Team FitnessVolt hopes that the king of kings Arnold Schwarzenegger makes a full recovery. We are following this story and will keep you updated as it develops.