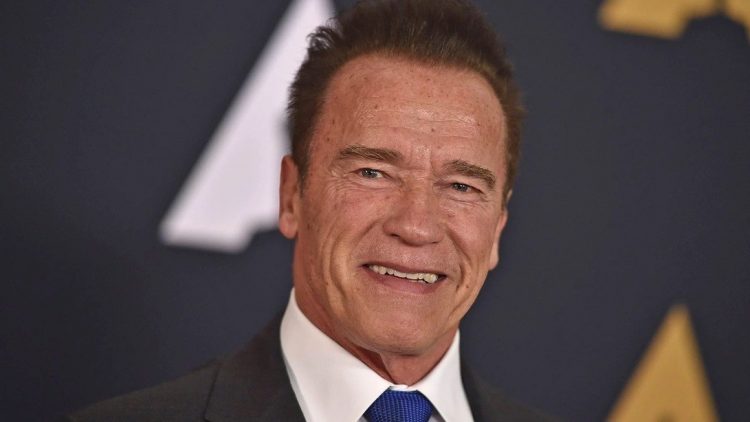 He Will Be Back.

But after Schwarzenegger developed complications and doctors decided to perform open-heart surgery.

His spokesman Daniel Ketchell said Friday that he could only confirm,

Schwarzenegger was stable after a heart procedure.

“that’s the most important part,” he said.

The more information would be released later Friday, Ketchell said.

Here are some Rare photos of the legend Arnold Schwarzenegger: 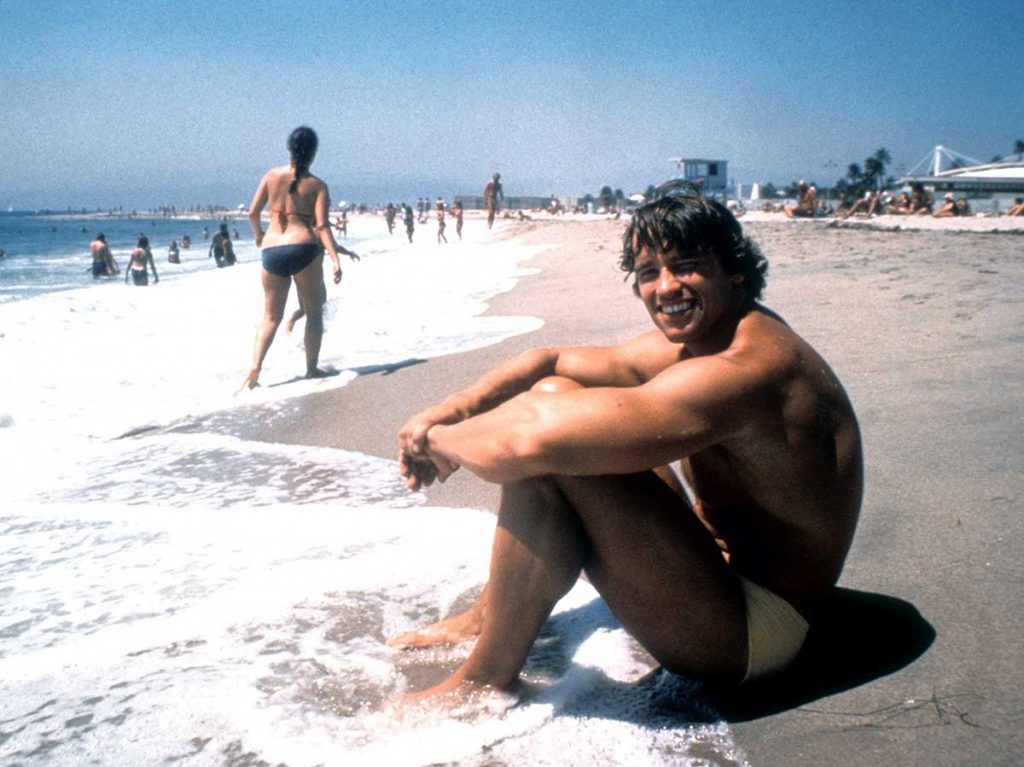 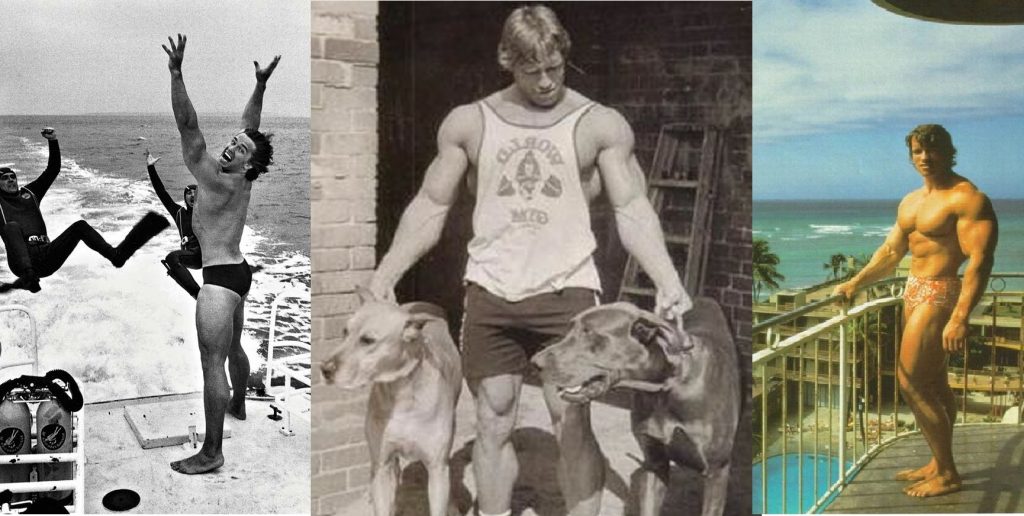 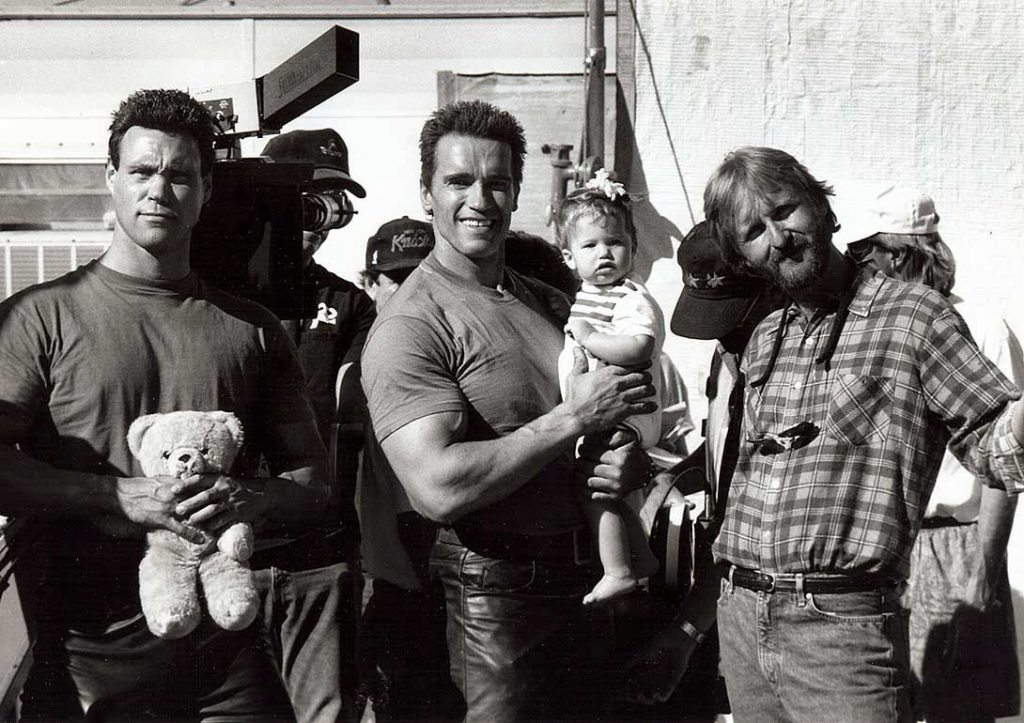 We are following this story and will keep you updated as it develops.