Arnold Schwarzenegger is in stable condition

Update: Daniel Ketchell his spokesman, said that the surgery was successful and that 70-year-old Arnold Schwarzenegger is in stable condition at Cedars-Sinai Hospital in Los Angeles. Ketchell tweeted:

“Schwarzenegger is awake and his first words were actually ‘I’m back’, so he is in good spirits,”

Sylvester Stallone is sure his Expendables movie buddy Schwarzenegger will fully recover from the open-heart surgery and be “big and better than ever.” But Stallone says he doubts that Schwarzenegger, will give up on the cigars, both stars enjoy.

Stallone told TMZ on Friday answering a question about cigars:

“Some things you just can’t give up, stogies and breathing,”

Schwarzenegger was at Los Angeles’ Cedars-Sinai Medical Center Thursday for a catheter valve replacement. When the experimental procedure resulted in complications, doctors decided to open him up. This was Schwarzenegger’s fourth cardiac surgery. 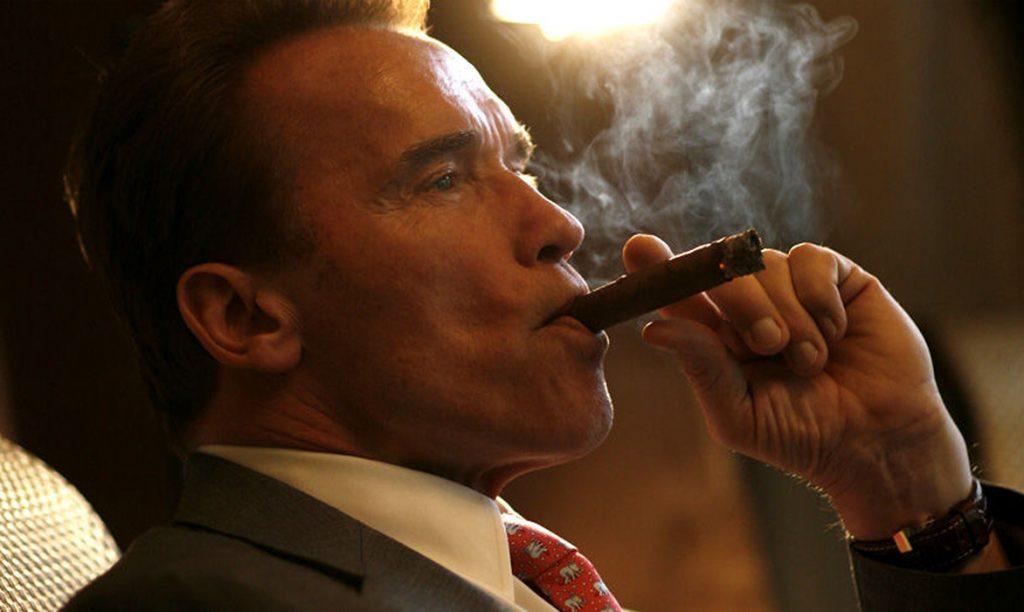 But the star has continued to enjoy cigars despite the risk of heart health dangers.

Check out the video courtesy of TMZ: