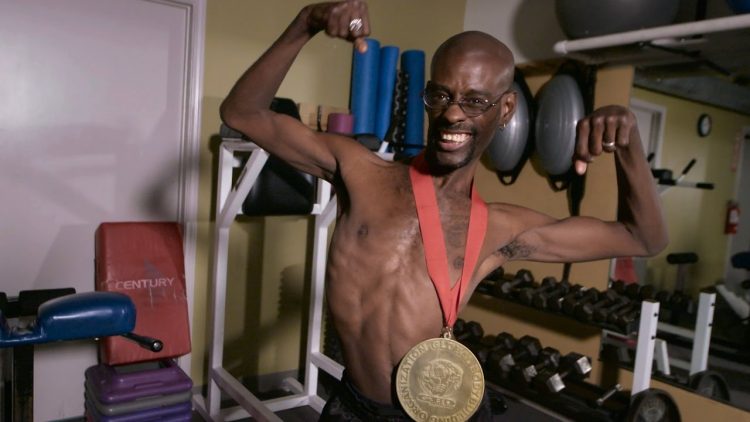 When Wade McCrae Washington was just 11 months old, doctors diagnosed him with Cerebral Palsy, due to abnormal brain development, often before birth. Symptoms include exaggerated reflexes, floppy or rigid limbs, and involuntary motions.

He also has severe Scoliosis (can’t be cured disease) the doctors told his parents that he wouldn’t live past 10 years old.

But the Washington proved everyone wrong and overcome all the challenges, and he started bodybuilding. Washington is now 45 and just received his professional card for bodybuilding. Earning a pro card is a feat to be proud of. It’s definitely not easy, and it proves that incredible amounts of time and effort were put in to achieve a goal.

Wade Washington told Great Big Story, Since he started bodybuilding, his body has become straighter and he is gotten taller too.

He has no intention of slowing down. Keep Going!!!