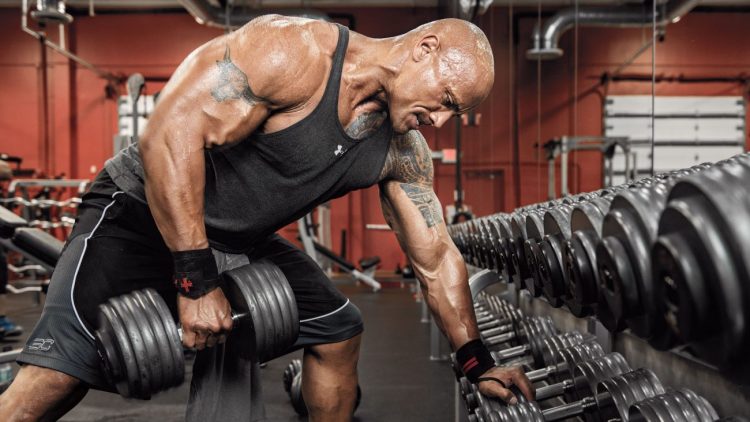 Dumbbells have been there for a very long time in the game of bodybuilding. People used to have several sets of dumbbells depending on their weights in their garage or somewhere else. Dumbbells so far haven’t been changed much and so are its utility and needs. Back in the time when the complex machinery wasn’t available to each and everybody people used to have a pair of dumbbells at their homes.

It’s no doubt that dumbbells are still used in doing the strength training and people use them to build their arms and some part of their shoulder and back too, but what they still are not aware of the proper techniques and methods of carrying out dumbbell exercises. We’re going to show you several exercises related to the dumbbells which will not only rectify your posture and position but also will help you in shredding your body.

Curls and presses is a combination of two separate exercises that are very much important for both the biceps and shoulders respectively. Bicep curls and shoulder press will help you get the strong and lean body. Here is how you can start up with curl and press:

Alteration- if you want to increase the load on the other body parts also then instead of starting from the standing position, start off in the squat position.

Derek Lunsford is in the heat of preparations for his current bodybuilding season. In a recent video, Lunsford shared a...