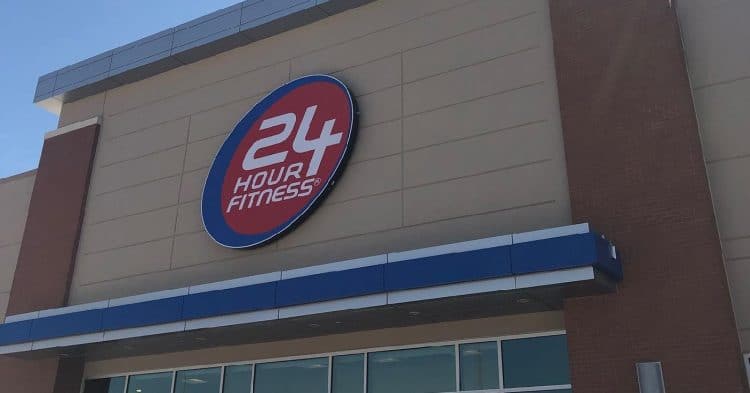 With the global health crisis, the last several months have been difficult for a lot of businesses, in particular gyms. Now it seems that 24 Hour Fitness will be the latest victim to these hard times.

From the moment it was revealed that gyms were being forced to shut down, there was immediate concern in the fitness community. Not only were people worried that this would stop athletes from being able to train, but the owners of these facilities became worried about their futures. These worries only grew as a staple in the bodybuilding community, Gold’s Gym, was forced to file for bankruptcy.

It would appear that Gold’s is not the only major franchise taking a hit during these difficult times. A news report has come out, revealing that major chain 24 Hour Fitness will be filing for Chapter 11 Bankruptcy. In addition to this, they will be forced to shut down 100 facilities, across 14 states. It is quite evident that this is a direct result of the circumstances in the world, as CEO Tony Ueber explained.

“If it were not for Covid-19 and its devastating effects, we would not be filing for Chapter 11. We expect to have substantial financing with a path to restructuring our balance sheet and operations to ensure a resilient future.”

As devastating as this is, not just for the brand, but also for the athetes and those work work in each location, 24 Hour Fitness promises that this is not the end. They took to social media to provide a statement, explaining that not all facilities will be reopening. In fact, after these closures, there will only be about 300 remaining locations. However they make it clear that they plan to financially rebuild, and reestablish these locations.

There can be no denying that this has been an extremely difficult time for a lot of people. Things could clearly be worse for 24 Hour Fitness, but it is still terrible that they are forced into this position. Hopefully this is as bad as it gets, seeing as this is a gym that many people use across the nation.