Phil Heath Explains ‘How Do You Know If You Have The Right Genetics For Bodybuilding’?

The importance of genetics in bodybuilding.

When it comes to professional bodybuilding, it can’t be denied that those with genetic gifts have the leg up. While there are certainly many individuals out there that lack great genetics yet still cultivate impressive physiques, the truth is that they may never get to the same levels as the men and women you see on the IFBB professional stage.

Hard work also plays a huge factor in the success of a competitor, but hard work alone simply doesn’t cut it. There are just certain individuals born to do this and Phil Heath is one of them.

We all know that Phil Heath is gifted, hence the nickname. Since winning his first Mr. Olympia in 2011, Phil has gone on to win 7 straight years in a row. The champ makes no illusions on what has brought him so much success in the bodybuilding world and he’s not afraid to let everyone know. In the following video, how someone can now if they have the right genetics to be a pro bodybuilder.

Phil Heath reveals all about how genetics not only affect himself and how he trains – but how it affects the entire sport of bodybuilding. 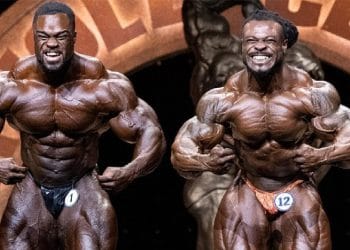 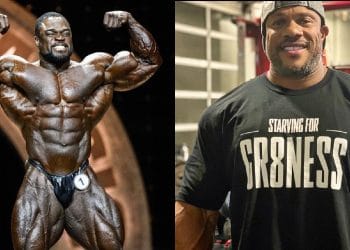 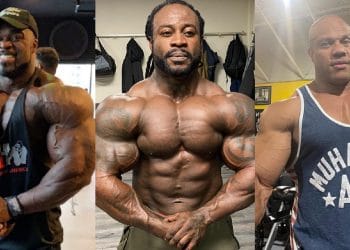 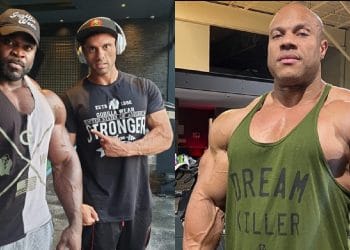 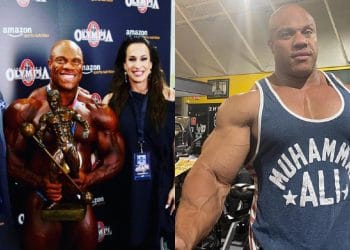