How to do the bodyweight fly 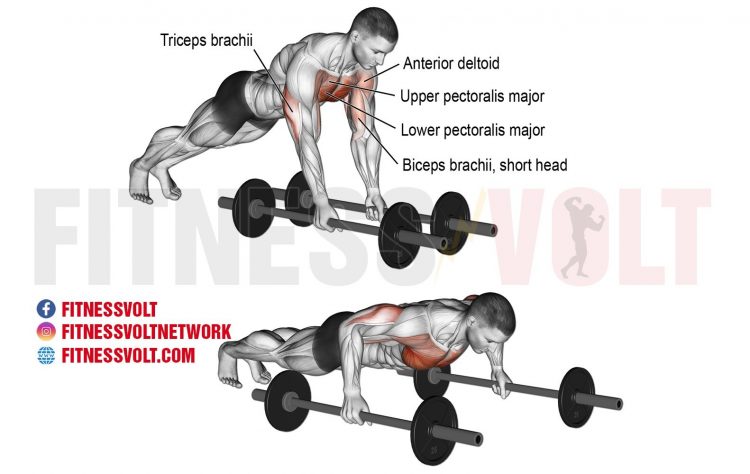 The bodyweight fly is a more advanced but very effective chest exercise that works the pectoralis major. Now, you’ll likely not see too many people performing this movement because we have access to pec fly machines and cables, but if you don’t have access to them, this is the perfect alternative.

But beginners might have issues trying this exercise since it does require a decent amount of upper body strength, so that is something to keep in mind.

The bodyweight fly is a very good exercise for building mass and strength so consider including it in your chest routine.

Watch: How to do the bodyweight fly

Phil Heath Explains ‘How Do You Know If You Have The Right Genetics For Bodybuilding’?

Calum Von Moger Injured Again After Falling Down A Cliff

The 8 Best Compound Triceps Exercises for Size and Strength

Watch most people training their triceps, and you’ll probably see them doing things like pushdowns, skull crushers, kickbacks, and other...

Look at most training programs, and you’ll see things like three sets of eight (3 x 8) four sets of...