Conor McGregor vs Khabib: Negotiations for Grudge Fight in 2018 Confirmed

Khabib’s team in talks for Conor McGregor fight in 2018

According to the reports Khabib Nurmagomedov has confirmed that his team is in talks with the UFC over a potential fight with the ‘Notorious’ Conor McGregor.

Undefeated UFC lightweight champion Khabib Nurmagomedov doesn’t really have too many options for his first title defense after winning the lightweight title earlier this month at UFC 223. 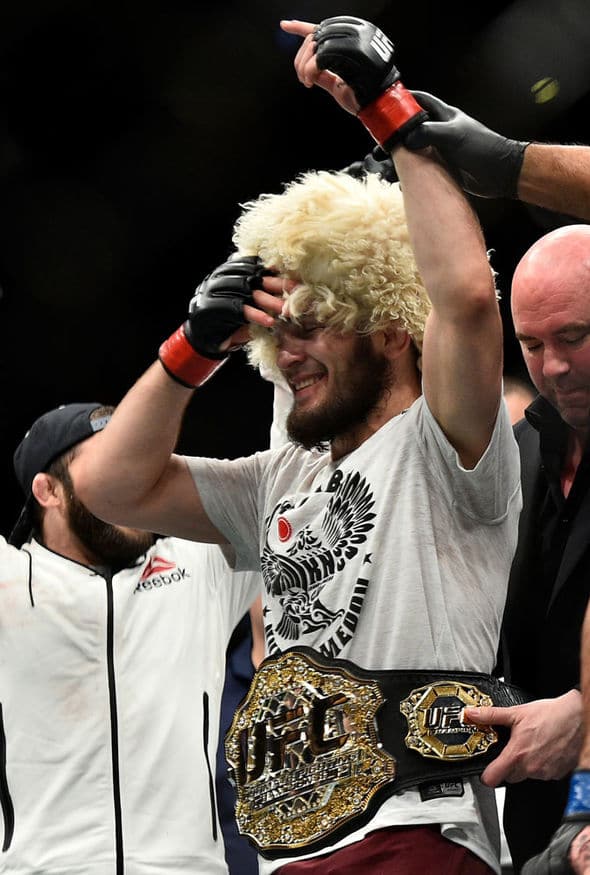 During Q&A event earlier this week in Russia Nurmagomedov said:

“We’re talking, but if it takes too long, I don’t want to do that,  if he wants to fight this year, then we can fight. Otherwise, I don’t know. We won’t wait long. I want to fight Conor and if he can fight, I will fight him.”

But the MMA superstar Conor McGregor is currently battling legal issues following his bus attack, so “Eagle” may not get the fight he’s ultimately looking for. 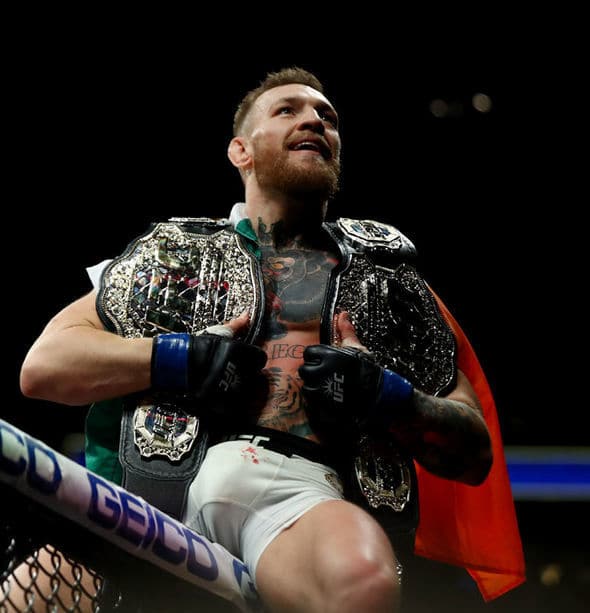 When discussing a potential clash with former UFC lightweight champion Eddie Alvarez, who recently said he’s the worst matchup in the division for “Eagle,” Nurmagomedov didn’t seem all that interested. Nurmagomedov said:

“There is Tony Ferguson, but I don’t think he is going to fight soon. Then there is Alvarez, He wants to fight, but there’s something missing. He may or may not know this, but I’ll tell him to go take a hike.”

However, there is another lightweight contender Dustin Poirier who scores a fourth-round TKO victory over Justin Gaethje at UFC on FOX, called out Khabib, added ‘The Eagle’s’ team contacted him for a potential title fight.

“I THINK IT’S PRETTY GOOD CHANCES, TONY’S TIMELINE IS NINE MONTHS AND WE GOT TO SEE IF CONOR COMES BACK, MAYBE HE DOESN’T,” POIRIER SAID ON THE MMA HOUR THIS WEEK. “KHABIB’S MANAGER REACHED OUT TO ME AND TOLD ME I’M THE NEXT GUY IN LINE AND THEY WANT TO FIGHT ME.”

Well, if we know anything about Dana White’s magic everything is possible, McGregor can return to competition this year and fight fans may get the matchup of a lifetime. The fact that Nurmagomedov’s team is already in discussions for the massive title fight possibly in Russia adds fuel to an already towering inferno.