No Result
View All Result
Bellator

Watch the highlights of the Bellator 198: Fedor vs. Mir.

Legendary MMA heavyweight fighter Fedor Emelianenko finished Frank Mir via TKO in the first round of the main event on Saturday, April 28, 2018, at Bellator 198 from the Allstate Arena. 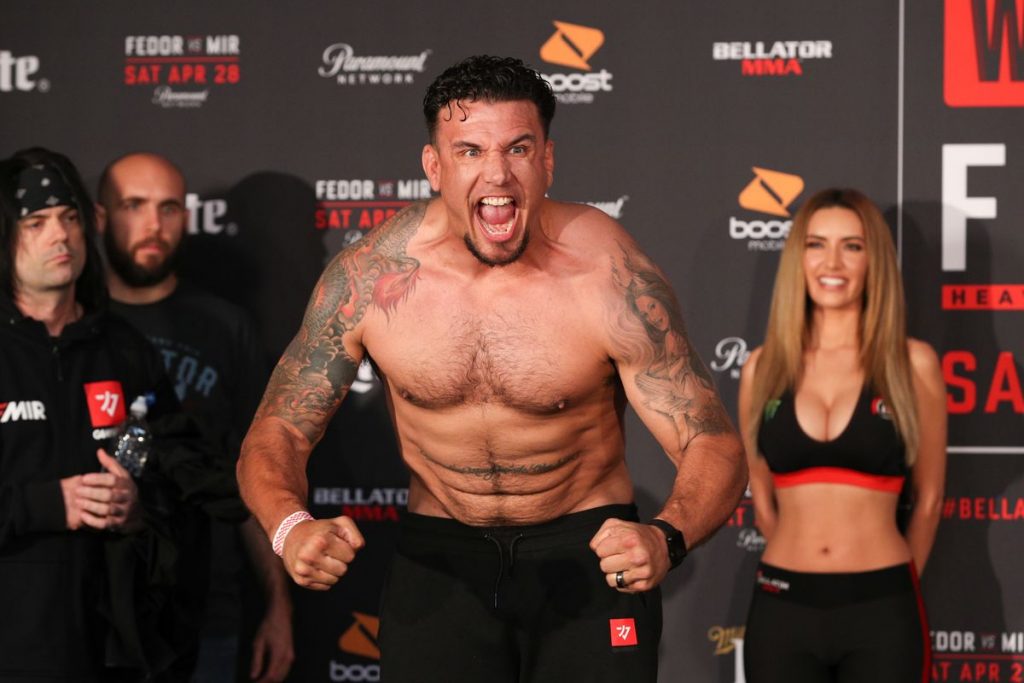 Fedor Emelianenko is regarded by many as the greatest of all time and he proves that in the fight as he defeated Mir in just 48-seconds of the first round. After an intense opening in which Mir wobbled Fedor, the Russian legend quickly recovered and came up with a heavy left hand that sent Mir crashing to the canvas. A few academic strikes later and it was all over.

After the fight, Chael Sonnen came into the cage and confronted “The Last Emperor.”

“I think the only thing I hate more than being right here in Chicago is being in here with you,” Sonnen told Emelianenko. “I assure you, the next time I am, it will not be for long.”

The win is the first for Emelianenko (37-5) under the Bellator banner. Mir (18-12) suffered his first loss in the promotion

Watch the highlights of Fedor vs Mir:

Fedor now advances to face Chael Sonnen in the next round of the GP tournament.

Check out the full Bellator 198 Highlights:

The MMA universe was stunned.

.@thefrankmir and #Fedor @spike. The term LEGEND is thrown out a lot. Tonight we have TWO LEGENDS doing battle in the cage.

Here are the results for this event:

In a rare act of contrition, the UFC's lightweight champion Conor McGregor issued a public apology via social media for...

On Friday night's there were some incredible fights at Bellator 187, but it was UFC fighter Lightweight champ Conor Mcgregor...